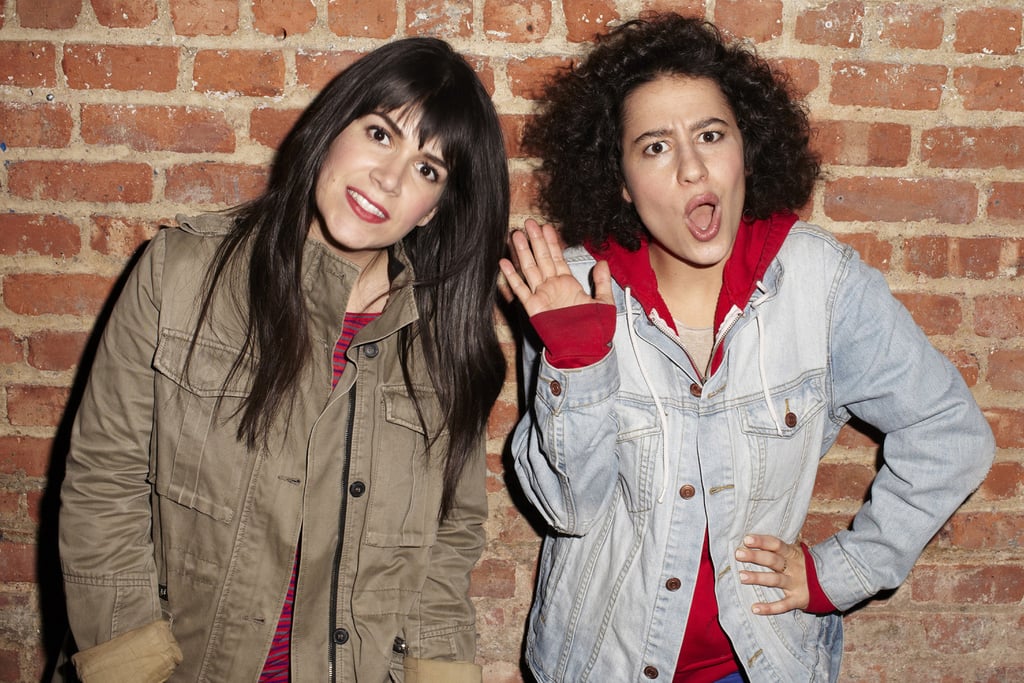 If You're Not Watching These 5 Comedy Central Shows, You're Missing Out

Have you tuned into Comedy Central lately? I mean, besides The Daily Show, The Colbert Report, and South Park? Because you really should be obsessed with some of their scripted series and sketch shows. Two hilarious New Yorkers just moved in on Wednesday nights, a bunch of lazy cubicle mates are still making terrible life choices, and Nick Kroll's stable of characters is shamefully good. Here are five good reasons to binge-watch the network on demand tonight.