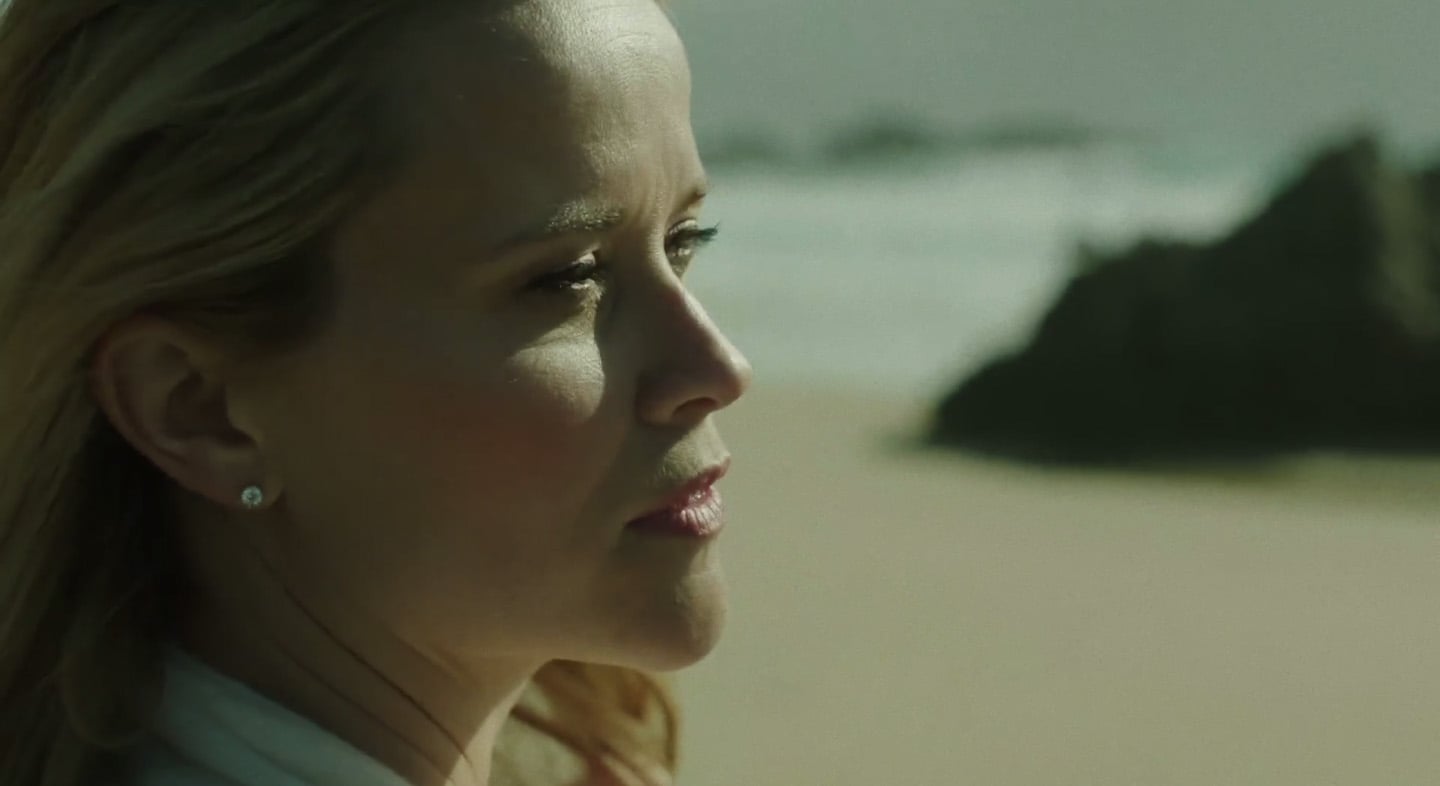 HBO's compelling adaptation of Big Little Lies came to an end on Sunday. The victim and murderer were finally revealed, and the soundtrack wrapped up with a killer Rolling Stones cover. The episode is titled "You Get What You Need," so it shouldn't come as a surprise that the credits rolled to a version of the 1969 tune "You Can't Always Get Want You Want." The version of the song featured is actually a cover by dance group Ituana. Check it out on Spotify: