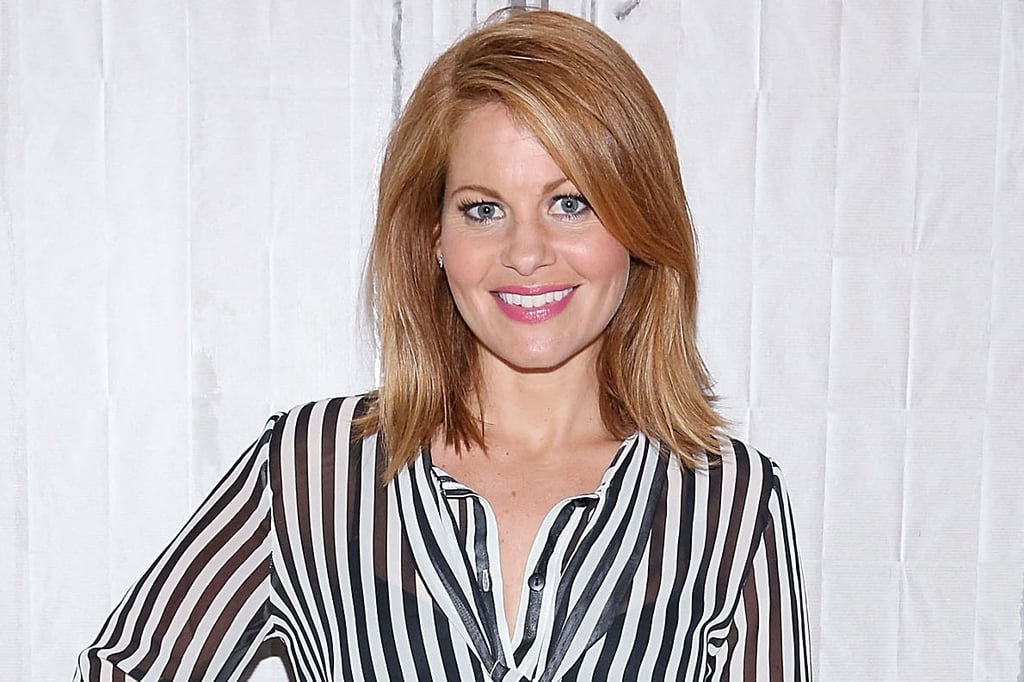 Hold the phone: Candace Cameron Bure may have just spilled some huge news about the Full House sequel, Fuller House. In an interview with POPSUGAR, the actress, who will reprise her role of D.J. Tanner for the upcoming Netflix series, hinted that the original cast might all be returning:

Everyone? Even Mary-Kate and Ashley Olsen, who claimed not to know about the reboot until it was publicly announced? John Stamos is producing the show in addition to reprising his role, and he recently tweeted that he'd had a "sweet talk" with Mary-Kate. Basically, all signs are pointing toward a full reunion! Catch up on everything we know about Fuller House so far, plus pictures of the cast hanging out in real life. Seriously, they really are one big, happy family.