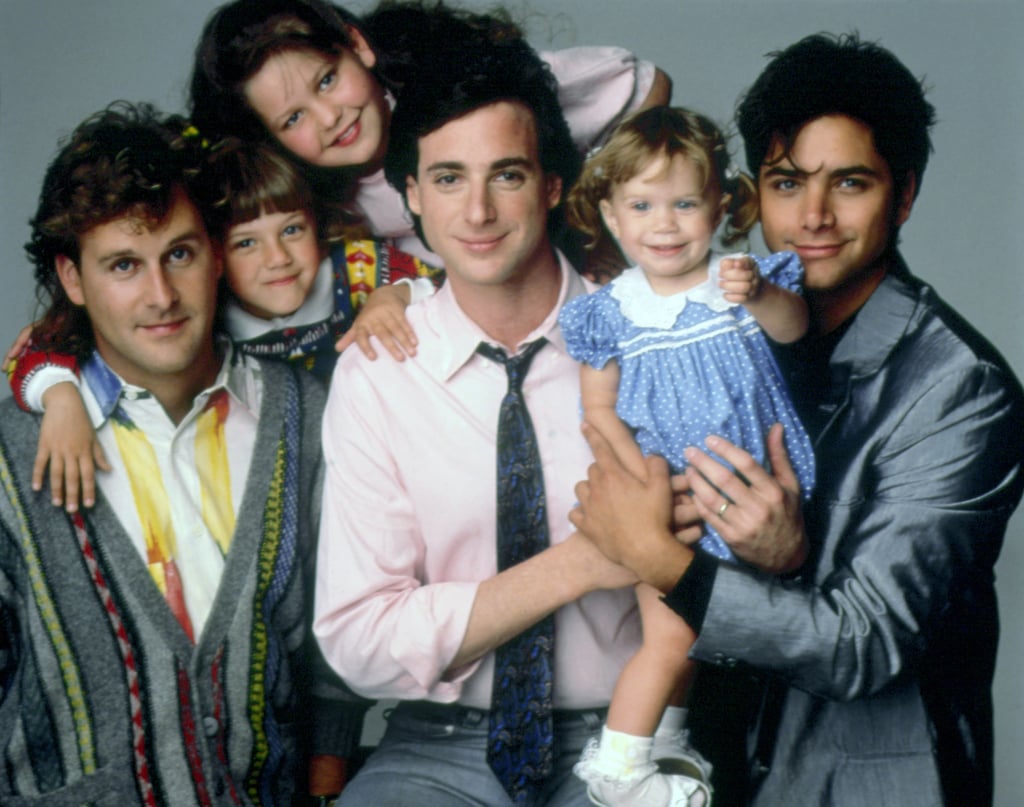 Everything We Know About Fuller House

Netflix has officially rebooted Full House, and season one the revival is arriving (in its entirety) on Friday! The sequel is titled Fuller House, and we already know quite a bit about it. A ton of the original cast is returning for the new show, save for a pair of twins. Here is everything we know about the show so far, and after you're all up to speed, check out the cute Instagrams from the set!