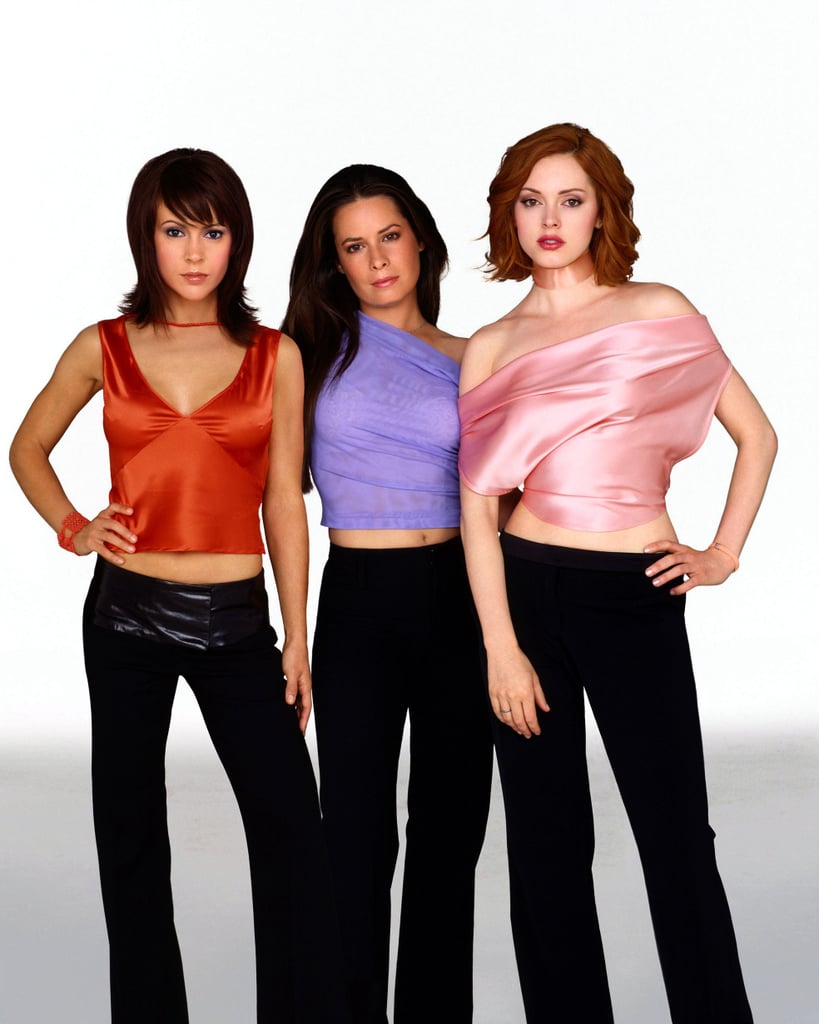 Charmed Is Getting Rebooted, but Where Is the Original Cast Now?

It's hard to believe it has been almost 20 years since Charmed premiered. During its eight-season run, the series acquired a dedicated fanbase, which has only continued to grow since the series wrapped in 2006. Now that the show is getting rebooted on The CW, we can't help but wonder what the original cast is up to now. While all four witch sisters have continued acting, two of them are now parents! See where the Halliwell sisters and the rest of their supernatural friends are now.

Related:
How the Original Cast of Charmed REALLY Feels About the Reboot
Previous Next Start Slideshow
NostalgiaCharmedTV