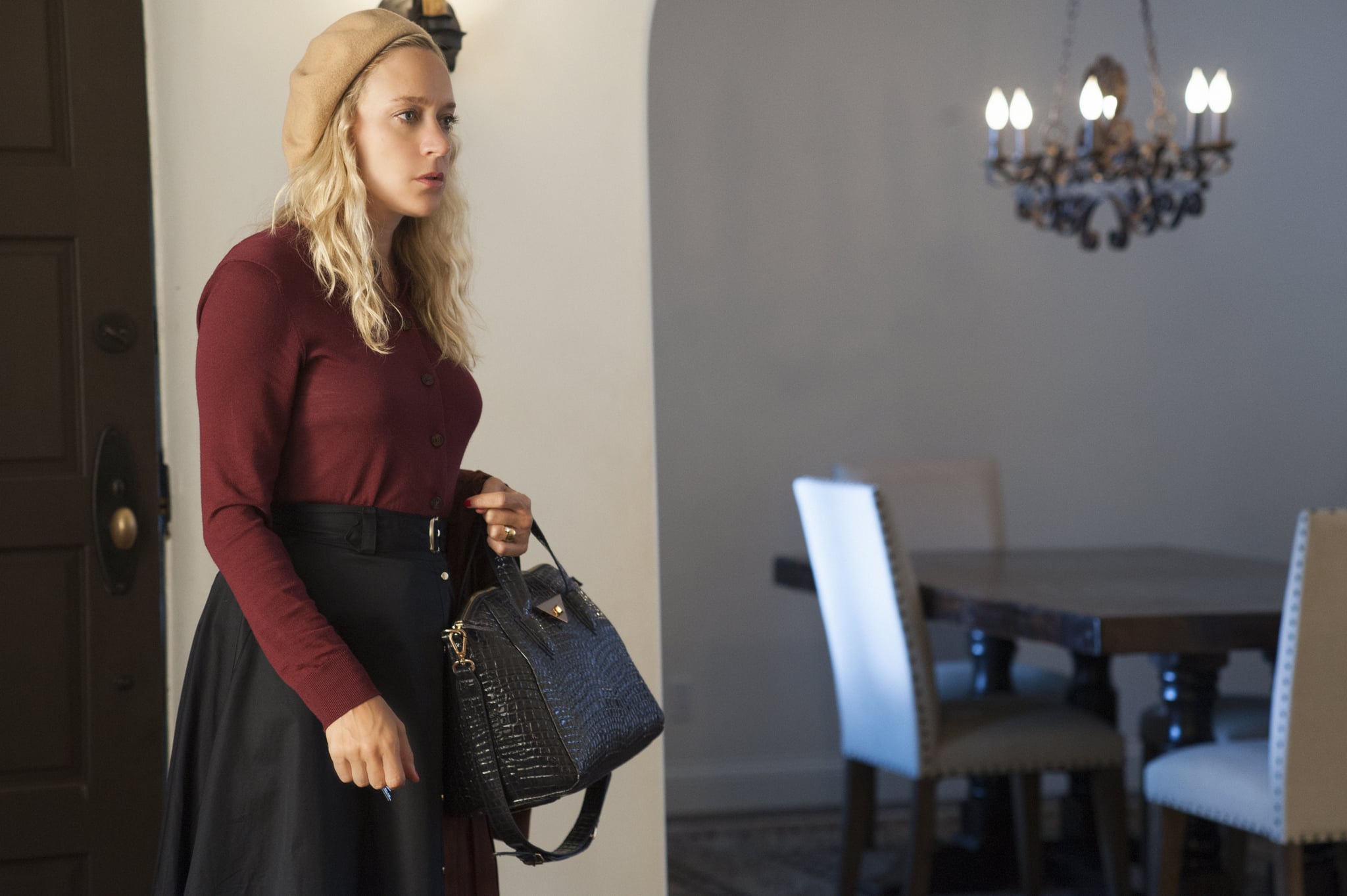 Ryan Murphy can't stop, won't stop casting the same people on American Horror Story. Some actors have been on all five seasons (high five, Evan Peters!), while others dip in and out as it suits their schedules.

Chloë Sevigny is just one of the many familiar faces, and we got the chance to chat with her at the Sundance Film Festival, where she was promoting her two latest films, Antibirth and Love & Friendship.

When asked whether the door was open for her to return for another season, Sevigny said, "I think so. I think I have a pretty good relationship with everybody over there, and if they ask me back, it depends on what they're doing and all that, but it's great. It's really fun. I love it."

Does that mean we can expect to see her on the next mysterious season? We'll (hopefully) find out soon! In the meantime, check out the detail you may have missed about her character.

TV
Cruel Summer: A Clear Breakdown of the Timeline Between 1993 and 1995
by Kamrun Nesa 14 hours ago

Netflix
The Sons of Sam: Who Was Roy Radin? How He Was Potentially Linked to David Berkowitz
by Stacey Nguyen 15 hours ago

Netflix
The Sons of Sam: Who Was John Wheat Carr, and What Happened to Him?
by Stacey Nguyen 16 hours ago