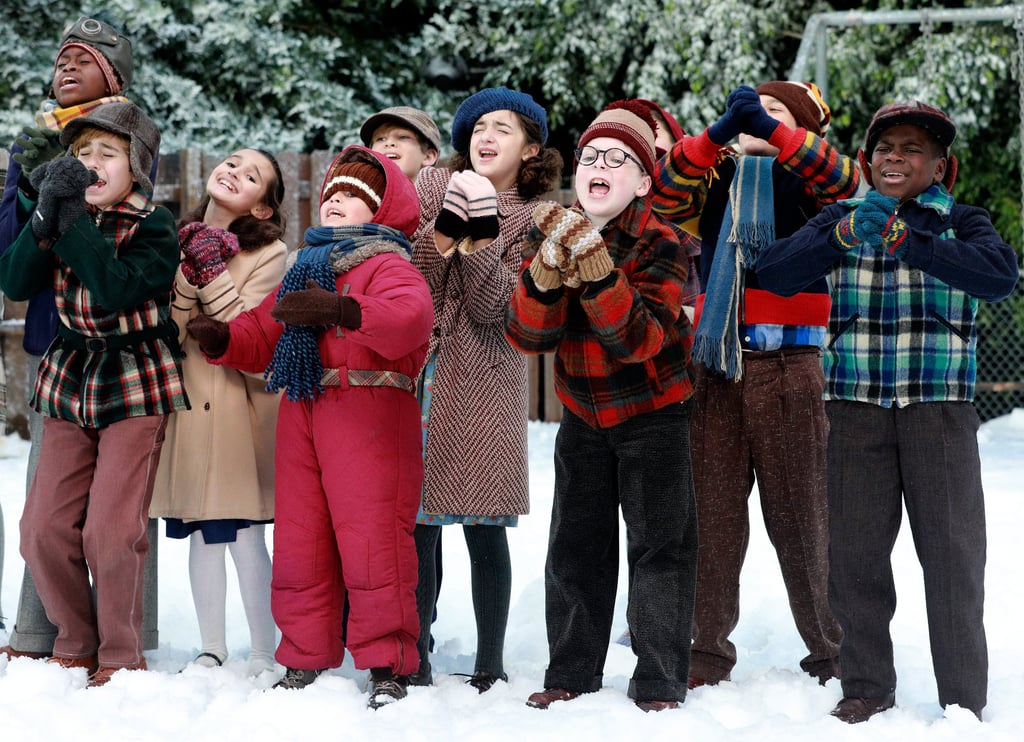 After the smashing success of Grease Live! last year, Fox decided to dip back into the Broadway pool on Sunday night with A Christmas Story Live. The festive musical, an adaptation of the 1983 holiday classic A Christmas Story, starred Saturday Night Live alums Maya Rudolph and Ana Gasteyer, as well as Silicon Valley's Chris Diamantopoulos, Matthew Broderick, Jane Krakowski, and newcomer Andy Walken as Ralphie. The talented cast knocked it out of the park, with highlights including "Count on Christmas," "It All Comes Down To Christmas," and "The Genius on Cleveland Street." From the exciting performances to iconic scenes from the film you know and love, take a look at A Christmas Story Live's most memorable moments below.

Nostalgia
These 15 Disney+ Shows Each Have Over 5 Seasons to Binge — What Are You Waiting For?
by Sabienna Bowman 42 minutes ago