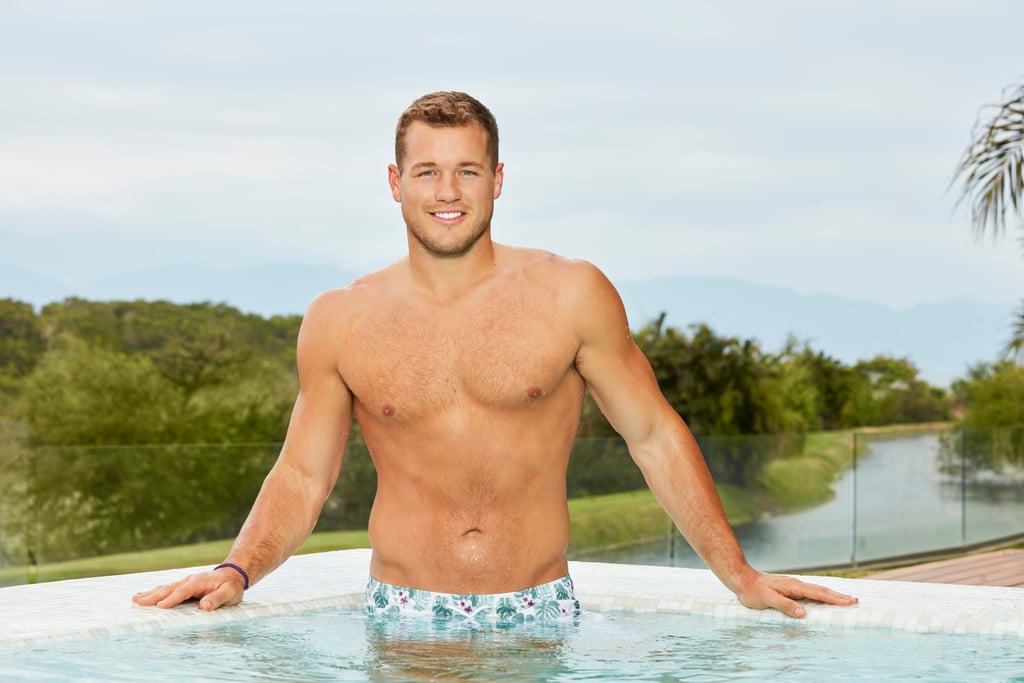 When Chris Harrison says there's a storm coming, you'd better brace yourself. Tensions were high during night two of Bachelor in Paradise, as the men and women geared up for the first rose ceremony of the season. The episode picked up where the last one left off: right in the middle of the dreaded Colton/Tia/Chris drama. When confronted by the guys about his waffling with Tia, Colton admitted that he's still in love with Becca but "open to exploring other options." He later reveals the same thing to Tia herself, to which she responds by telling him that she will not be giving him her rose that night. Surprisingly, Colton ends up getting a rose from Bibiana, sending Nick and Wills home.

The next day, Colton is obviously on cloud nine. He told Tia how he felt, survived the rose ceremony, and has another chance at getting to know the women there! What could go wrong? Everything, Colton. Everything. The storm Chris mentions at the beginning of the episode arrives in the form of a newly engaged Becca Kufrin. She's just there to speak with the women, so the men don't actually see when she arrives. But once they figure it out, Colton is hit by a wave of emotions that quickly overwhelms him. He admits that he thought he was ready to move on, but seeing Becca pushes him to tears. When he sees Becca and Tia having a conversation, he seems to slowly break down. It's actually really hard to watch, especially since this is the third time we're seeing Colton be so vulnerable on camera.

After that, Colton retreats to his room, where he tearfully contemplates whether he made the right decision to come on the show and if he should go back home. Understandably, he wants to try to move on after Becca sent him home on The Bachelorette, but he's realizing that being in love with Becca isn't something he can easily move past. Which makes sense since he joined Paradise about a month after he left The Bachelorette.

Related:
Exactly How Things Ended Between Colton and Bachelorette Becca — and How He's Doing Today

Colton really seemed to be wavering with the decision of whether or not to remain in Paradise, but a talk with Becca is able to bolster his spirits. The former Bachelorette assures him that Tia wasn't part of her decision to send him home and gives him the standard dating show pep talk: "If you really want this, you just have to push through the uncertainty and it'll be worth it in the end!" Colton decides to stay on the island and try to figure out exactly what he wants, though some might argue he should probably do that before handing out any roses to women trying to find love.

Obviously the producers wouldn't let one part of their dramatic love triangle go so early in the season, but for the sake of Colton's well-being, we hope he truly did get some closure. We refuse to let Wills's going home be in vain! Twitter was on the same wavelength, with many people seemingly coming around to Colton's side of the whole debacle. Check out some of the highlights from Monday's episode, and stay tuned to find out how the rest of Colton's stay in Paradise goes.