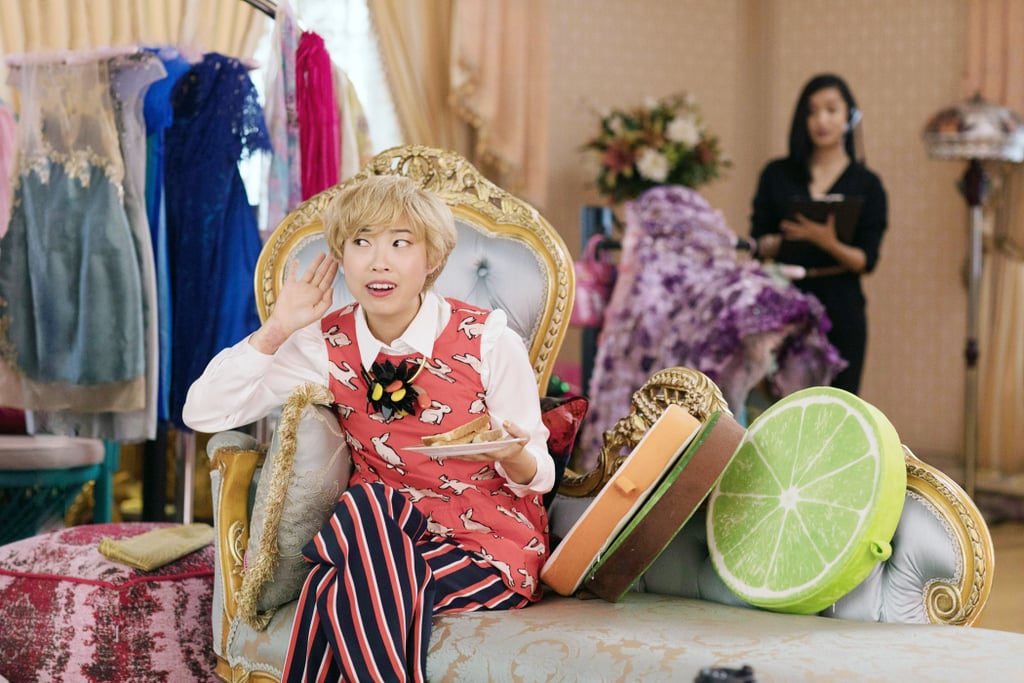 It has been an unforgettable year for Asian filmmakers in Hollywood, with projects such as Crazy Rich Asians, To All the Boys I've Loved Before, and Searching resonating with audiences worldwide. Even the award circuit is taking a hint: Crazy Rich Asians recently picked up two Golden Globe nominations, one for best motion picture in the musical or comedy category and another for Constance Wu in the best actress in the musical or comedy category, which begs the question: will this momentum continue during Oscar season?

Here's my take on where we might see the box-office hit place on Academy Award nomination slates.