Are you pumped for The Originals season two yet? The cast gave us lots of spoilers at Comic-Con, and we also had a chance to chat with the stars individually. While Joseph Morgan told us about Klaus's revenge, when we talked to Daniel Gillies, who plays Elijah, we needed to know about more than retribution. Yes, we needed to know about Elijah and Hayley. Gillies gave us concrete hope that that romance is alive amid all the darkness, and he has rather fascinating insights on why Elijah is still so loyal to Klaus. 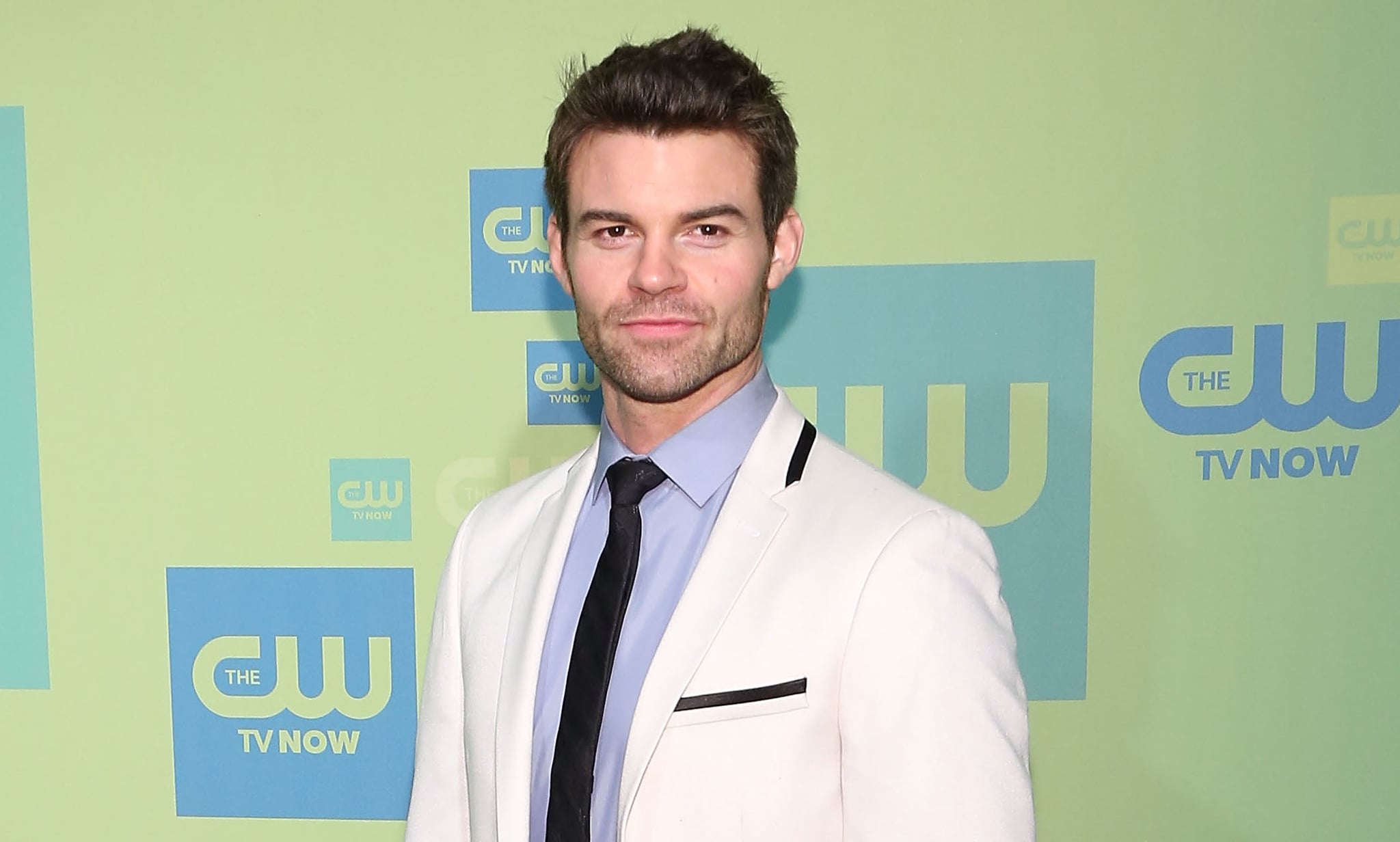 How is the group of Elijah and the group dealing with the aftermath of season one at the beginning of season two?
Daniel Gillies: In the wake of that kind of apocalypse, it's an awkward new beginning. There's a necessary sort of distance that needs to be observed between Elijah and Klaus and Hayley, which unfortunately has that sort of requisite emotional distance as well. Weirdly enough, they're in that compound for two or three months since we saw them last. Even within the creation of the ruse that our child has died, there's a true tragedy in there. Because they're symbiotically experiencing this ruse together, there's a collective gloom about it. I think Elijah is the one who's holding the reins on this chariot, saying, "We're going to exact our revenge at this moment, this moment, this moment." I think he has a real strategy and a real plan, as he always kind of does, in order to usurp the kingdom once again. I think Klaus is probably more like a caged beast, which is one handful of difficulties. Hayley's probably not too different, in that she probably is going a little insane, not just being away from her kid but wanting revenge as well.

Is Elijah going to be closed off for his feelings for Hayley because of that, or will they move forward?
DG: He can't afford to at the moment. He's sacrificing; he's leading them. He can't. Somebody has to have a degree of lucidity.

So we shouldn't expect any Hayley/Elijah goodness for a while?
DG: I don't know about that. Sometimes in the midst of mayhem, wonderful and romantic things can happen, and that's all I'll say.

Elijah is so loyal to Klaus, no matter what he does. How does he keep going?
DG: I don't know . . . cocaine? [Joking.] It's bizarre, isn't it? I'm perplexed by it; I'm constantly asking the creators, because I couldn't act it after a little while. I just said, "I don't know what to do. I don't know what you're doing. I don't understand this." The pendulous swings of Klaus's desires took everybody else along for the ride. It didn't make any sense to me, and it didn't make any sense to me, because no one seemed to be trying to wrangle any kind of position. Why does he endure it? I just had to make it a disease. I had to make it [Elijah's] disease. Because who in their right mind, over the course of a millennium, would support this creature? So I made him like somebody who has a drug addict in the family, somebody who is an enabler. You see those shows, like Intervention . . . But you see parents who are constantly like, "Well, he seemed so upset, so I let him in the house," or "I just gave him 20 bucks because he needed it." I feel like that's sort of Elijah, who sort of holds out hope for this small part of him that might be a glorious king. But truthfully, even the most ardent fans of Klaus know that he's not great king material. He just isn't. He's not going to be Solomon! He's going to be a tyrant. No matter what. Even if he has periods of being good, he's going to be awful pretty soon. That's kind of why we love him, you know.