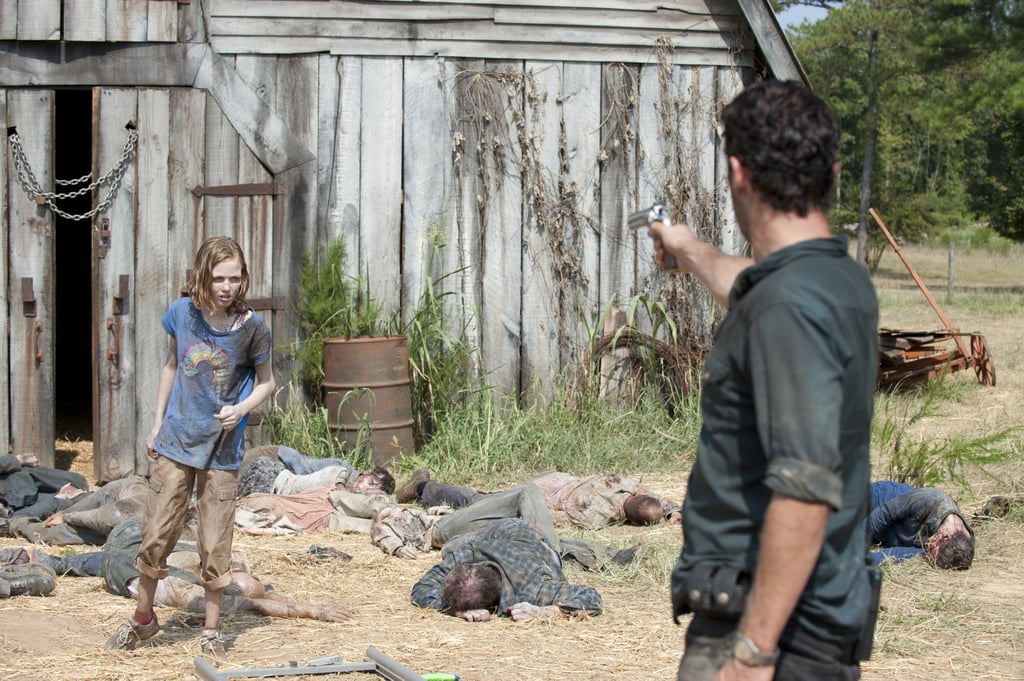 5 Grim Differences Between the Walking Dead Comic and TV Show

As The Walking Dead's seventh season shambles closer to its Oct. 23 premiere (you can catch season six on Netflix!), now is as good a time as any to revisit a few of the differences between the series and the ongoing comic book. As dire as the show can be, it can't hold a candle to some of the more bleak events in the book. Some of the points mentioned here may still find a way back onto the show, but for the most part, these are drastic differences that we won't be seeing on screen anytime soon.

RuPaul
May the Best All Star Win: Here's Who Is Still in the Competition on RuPaul's Drag Race
by Grayson Gilcrease 59 minutes ago