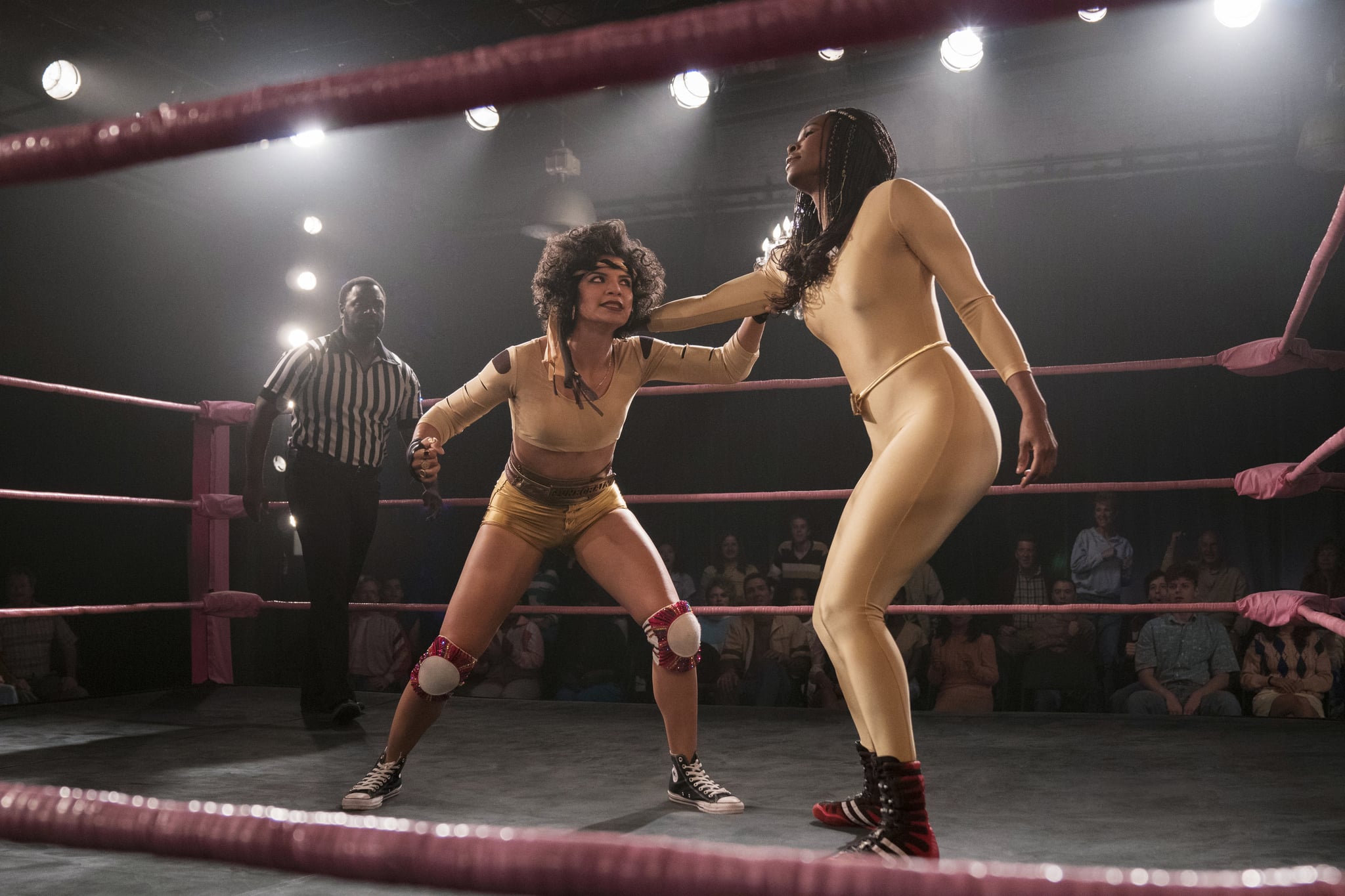 The best part of watching GLOW isn't just the costumes, the talented stars, or the rocking 80's soundtrack — it's the wrestling! Any proper fan of wrestling can appreciate the way GLOW gives its audience a look at what it takes to achieve wrestling stardom. Obviously no one is really fighting in wrestling shows or shows about wrestling, but they're definitely being put through the paces. So, it begs the question: is the cast of GLOW doing their own stunts, or do they have doubles?

Never underestimate a woman in spandex with feathered hair, friends — Alison Brie, Betty Gilpin, Kia Stevens, and the rest of the cast are indeed actually wrestling. They even went through intense training to do so, getting into the best shape of their lives. In an interview with the New York Post, Brie and Gilpin revealed that since most of the cast had no prior knowledge of wrestling, they had to learn the techniques from scratch with an intensive training boot camp. "The amount of physical strength and agility you have to have — it's like doing acrobatics," Brie said.

The cast trained with stunt coordinator Shaunna Duggins, and real-life Lucha Underground wrestler Chavo Guerrero Jr. Duggins explained to Variety that a big part of the training was to make the actors feel strong. "We trained every day, five days a week for a month before we started," she said. "And we started to learn who's good at what pieces so we could go to the writers [with] their strengths. We build to their strengths instead of forcing them to do something they don't like very much or aren't very good at." 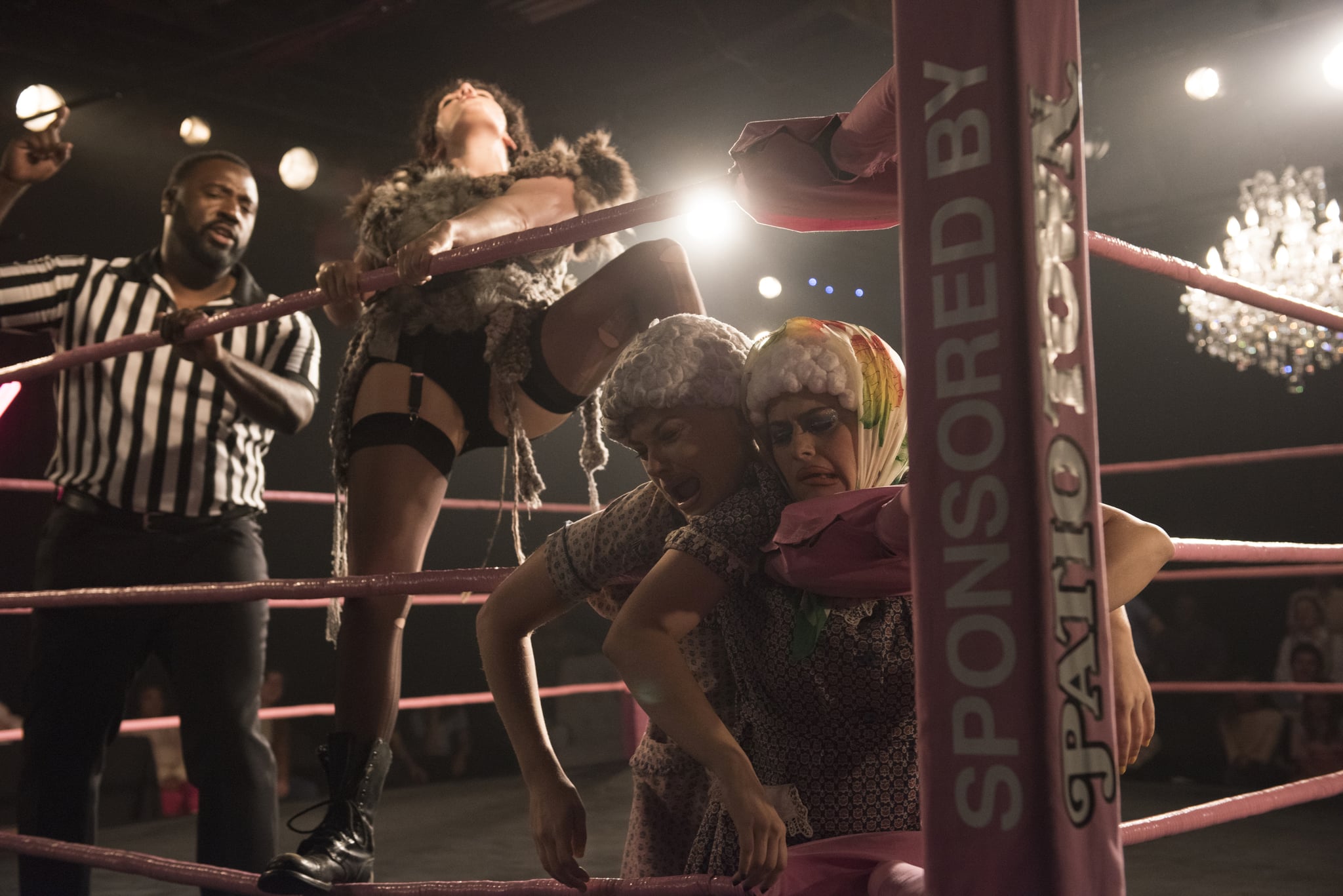 For Guerrero, it was important that the women made everything look as authentic as possible. In an interview with Rolling Stone, he stressed Netflix's commitment making the show good for fans of wrestling.

"We have to be true to the rest of the audience. We have a built-in audience, and if we don't do things correctly, we will turn them off and lose a whole bunch of people," he said. "So they were all about being true to a regular Netflix fan but also the wrestling fans, for sure."

So yes, when you see the women grapple one another, flip one another over heads, and jump off ropes, it's actually them pulling off that stunt! Your favorite GLOW actresses have definitely earned their share of bruises, though Brie assured the New York Post that there have been no injuries. Maybe after you've finished watching season two you'll find a nearby gym and learn a few moves yourself.