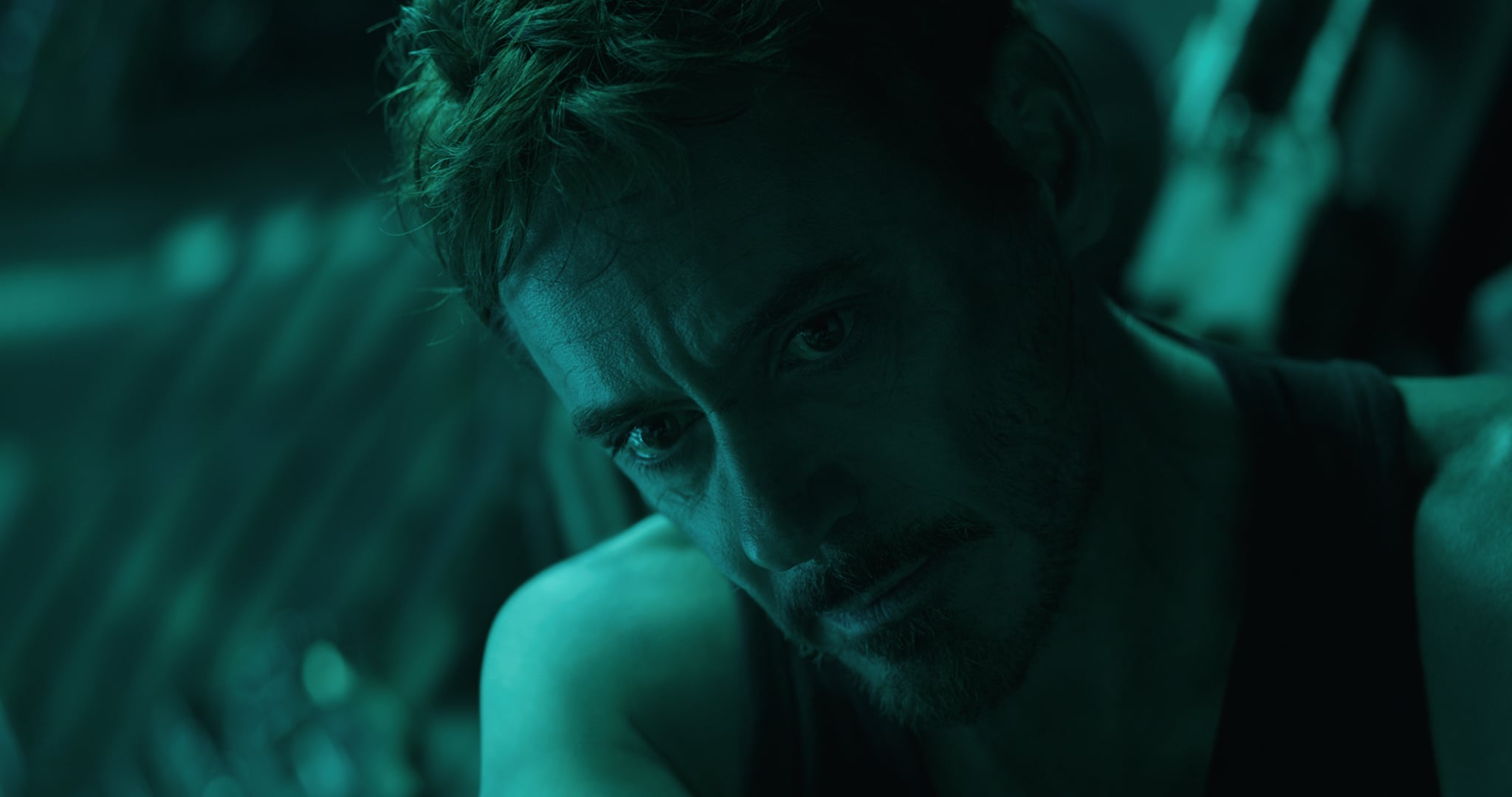 The Avengers franchise always boiled down to the complicated friendship between Iron Man and Captain America, so it felt, as Thanos might put it, inevitable that one of them would end up a final sacrifice. From the beginning of Avengers: Endgame, the Russo Brothers focused on Tony Stark's fraught state as he recorded heartbreaking messages to Pepper in space — a striking departure from his rowdy tech bro roots. Five years later, everyone had lost people post-snap, but Tony also found something that he could lose in the war against Thanos: his new family. So when he wielded the Infinity Stones to defeat Thanos and died, it made sense. He had a lot to lose, and when he lost it, it cut deeply and inconsolably.

That said, Iron Man has had quite a history of death and near-death experiences in the comics, a few of them not for reasons quite as noble as undoing an apocalypse. Here are the important ones that you should know, plus a little on how they might play into the MCU's future.

Iron Man's first "death" is definitely a convoluted ordeal that doesn't show Tony in his best light. Basically, some villains end up using Tony's designs for their armor, and the tech mogul accidentally kills Titanium Man in his quest to stop everyone from using his designs. Just so people don't freak out over this, Tony makes up the character of Randall Pierce, saying that that guy had been the one to wear the armor all this time. He then "killed" Randall by letting his old red-and-yellow suit get blown up. Fast forward to not much later, an Iron Man in new armor pops up with conveniently all of Pierce's intel and moves.

Shot by a former girlfriend, Tony ends up getting spinal damage. After trying to reverse the injury with implant chips, he puts himself into cryogenic stasis, convincing his friends that he was dead after making final arrangements. Tony even passes on his Iron Man suit to a reluctant Rhodey (aka War Machine).

An older version of Iron Man gets manipulated into killing people by Kang the Conqueror. Tony eventually kills the Avenger Yellowjacket when the Avengers time travel with a teen Tony to help defeat the rogue superhero. Eventually, old Tony sacrifices his life so that his younger self can live on.

Remember Spider-Man's Norman Osborn, aka the big bad Green Goblin? Well, he becomes the head of an organization called H.A.M.M.E.R. that replaces S.H.I.E.L.D., so Tony tries to keep secret files on the Marvel heroes away from Osborn. The tech maven deletes that information . . . and uploads it to his brain. This leads to brain death, but Tony predicted that and reformatted himself with a back up.

In the Civil War II plot, an Inhuman named Ulysses sees a future where Miles Morales (yes, the one from Into the Spider-Verse!) kills Captain America at the steps of the US Capitol. While Iron Man doesn't buy it, Captain Marvel watches Miles closely and ends up blasting Iron Man into a coma during a battle at the Capitol. Iron Man (or rather, a back up of him) returns as an AI guide for Riri Williams, aka Ironheart.

It's tempting to hold out hope for Iron Man to be resurrected, and we wouldn't be surprised to see Disney get on this via a hologram or AI that could make him Marvel's equivalent of a Force Ghost. Still, being swift to revive Tony would do his character arc a disservice. Let's all take a moment to sit with the gravity of this great Avengers' death and reflect on what this means for the surviving superheroes.