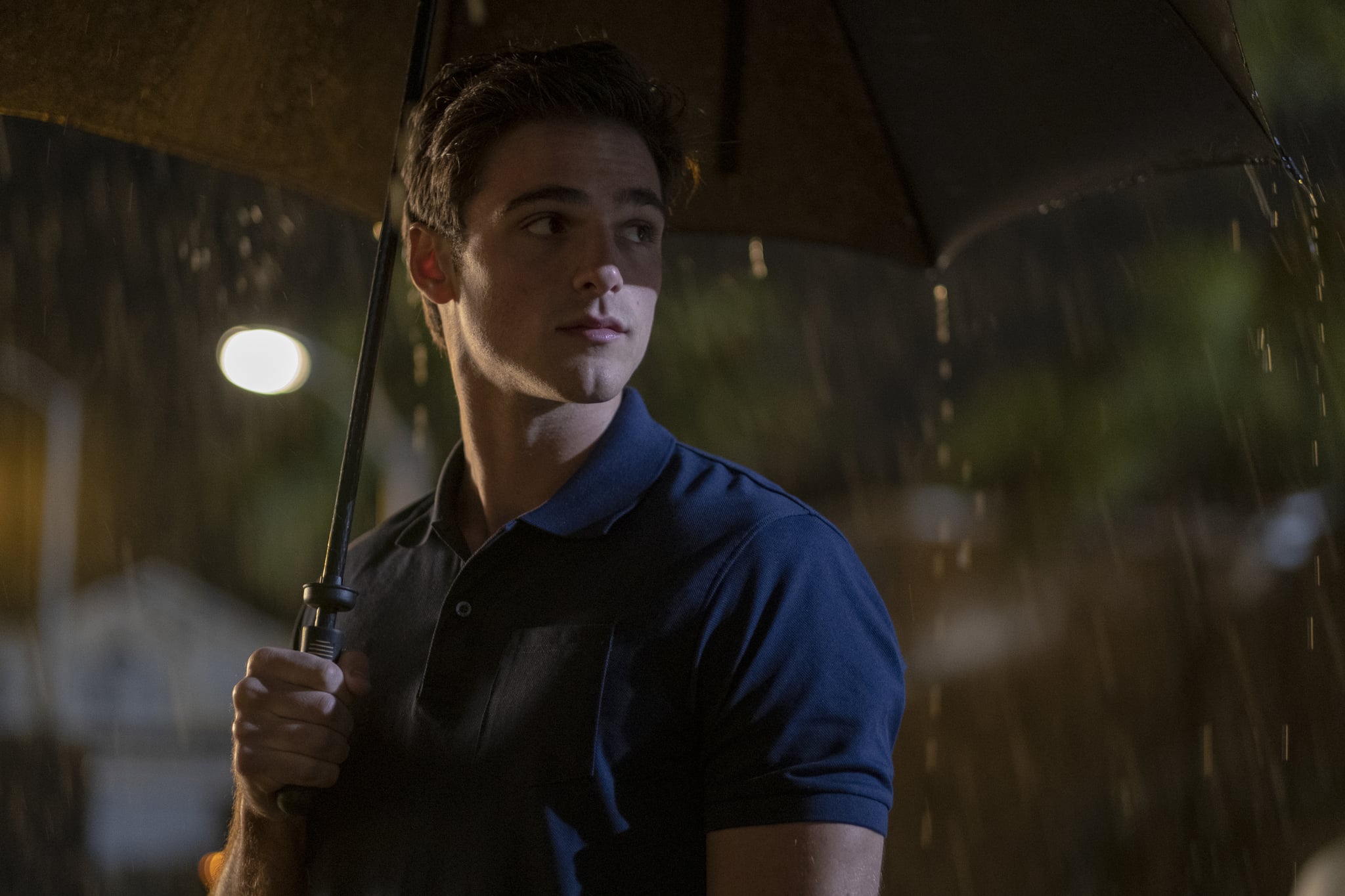 Only two episodes in, HBO's Euphoria is already starting up at least one pattern: including one major, game-changing twist in the final minutes of an episode. In Sunday's episode two, the final moments show violent jock Nate, the son of "DominantDaddy" Cal, texting Jules on a hookup app. The big question looms: Does he know he's messaging Jules, and if so, what does he intend?

For starters, the question of whether Nate knows who he's talking to or not mostly comes down to is how the nameless dating/hookup app works. In the first episode, and in the glimpses we see in this one, it appears that body pictures, without faces, are the norm on the app. If that's the case, and Nate has never seen Jules's face on the app, then that makes it fairly cut and dry: he doesn't know who she is and is messaging her for his own reasons. This would play into the title of the episode, "Stuntin' Like My Daddy," which seems to draw a parallel between Nate's behavior and that of his creepy dad.

However, it seems like a pretty big coincidence that Nate would just happen to start talking to the same girl he attacked in the last episode and who his dad violently slept with. Bigger twists have happened in television, but this one seems almost too deliberate. If that's the case, there are a few options for what's really going on. Nate describes his "must haves" in a girl, many of which fit Jules pretty well, and appears to catcall in her direction briefly. It's possible that Nate is actually attracted to Jules and/or her app persona. However, that would set up one of two possibilities. Either he goes ballistic when he finds out that she's transgender — he's already attempted to attack her to figure out "who she is" in the pilot episode — or goes ballistic when he finds out what his dad did to her and attacks his father the way he attacks Tyler in this episode. A flashback shows that Nate has found his father's abusive homemade sex tapes before, so if he finds Jules in a new one, it could end badly for all involved.

Unfortunately, another possibility exists: that he knows he's texting Jules and has nefarious intentions already. This episode gives us some insights into his relationship with his dad, Cal (spoiler: it's not a good relationship), which could be coloring Nate's text relationship with Jules. If he does know who she is — and his relationship to his dad — it's entirely possible he's catfishing her to mess with her mind, blackmail her with the tape his dad made, or even commit violence against her, as he's already threatened to do once. Add to that the disgust Nate seems to show for male genitalia (for reasons still unknown) and Jules's status as a trans woman, and Jules could be in a lot more danger than she realizes.

What do you think? Does Nate know the identity of his new sexting buddy, and does he have sinister motives or not?