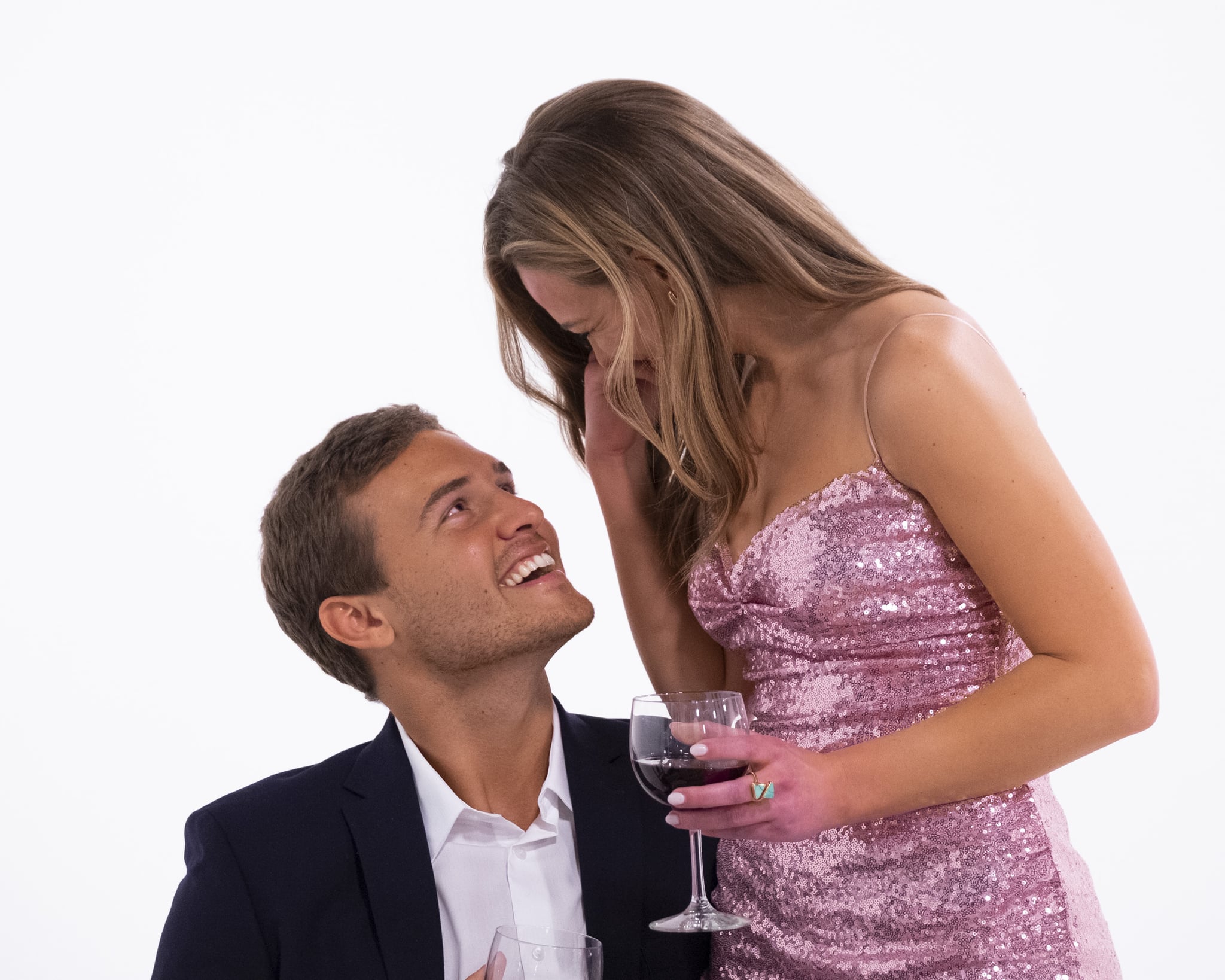 Hannah Brown just can't catch a break. It seems like another one of her front runners, Peter Weber, had a serious girlfriend before he signed up for The Bachelorette. According to recent reports, the 27-year-old pilot broke up with his girlfriend when he found out he would be a contestant on the reality series. They were reportedly dating for a significant amount of time and even took a vacation to Switzerland weeks before their breakup.

During his one-on-one date with Hannah, Peter briefly opened up about his past love. "It was very serious, and we felt very deeply for each other, but it just wasn't meant to be," he explained. He added that the breakup was the "biggest form of heartbreak" he's ever felt, and he's struggled to open up to people ever since. Of course, he neglected to mention just how recent that breakup was.

Hannah has already dealt with her fair share of drama on The Bachelorette this season, from the Luke P. drama to all the men fighting with each other. To make matters even more complicated, Peter isn't the only contestant who had a serious girlfriend before joining the show. On night one, Hannah sent home one contestant when she found out he had a girlfriend, and it was recently reported that Jed Wyatt was still dating his girlfriend when he joined the show. Yikes! We can't help but wonder how all of this will unfold in the coming episodes.

Netflix
Raven Addresses Her Breakup With SK in the "Love Is Blind: After the Altar" Season 3 Trailer
by Njera Perkins 38 minutes ago

Freeform
Will There Be a Season 2 of "The Watchful Eye"? Here's What the Cast Had to Say
by Monica Sisavat 48 minutes ago