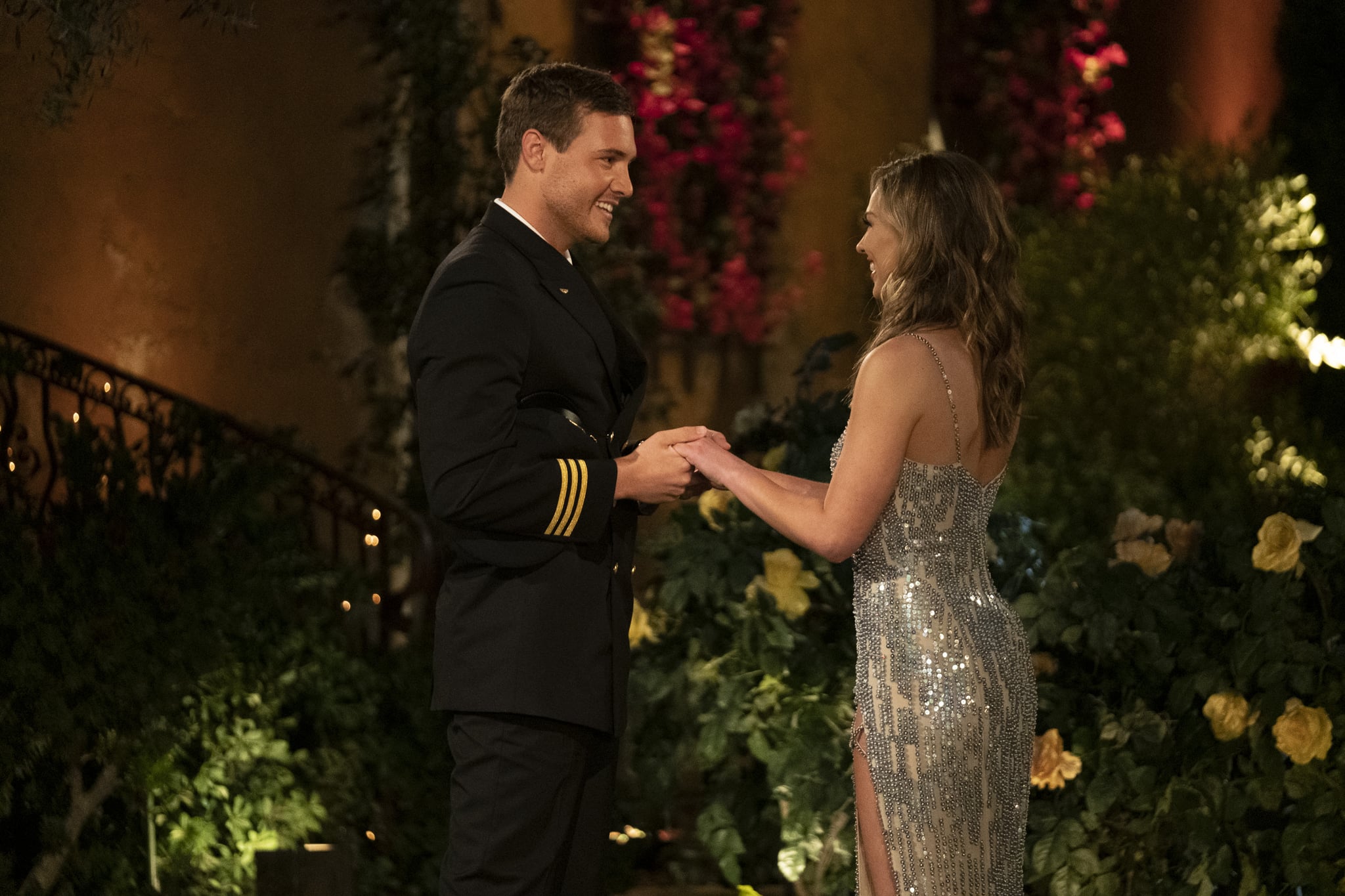 Does anyone else get serious Jake Pavelka vibes every time they see Peter Weber on The Bachelorette? He's now the only pilot trying win Hannah Brown's heart, since she already sent the other one home. However, unlike the other pilot, Peter showed up on the first night in his uniform — and Hannah seemed to love the entrance.

Peter is 27 years old and from Westlake Village, CA, about 40 minutes from Los Angeles. But even the sunny West Coast can't keep him in one place for long. You could say that being a pilot is embedded into Peter's DNA. His dad is a pilot and his mom was a flight attendant, and that's the adorable way they met. Peter's younger brother, Jack, is keeping the tradition going as the newest pilot in the family.

"I've always wanted to be a pilot, ever since I was a little kid," Peter said on the first episode. "[I've] grown up in an aviation family."

In March 2018, Peter announced that he was taking on a new adventure. Let's just say that you may spot him as the pilot on your next flight.

"I've wanted to become a major airline pilot my entire life and today I'm so excited to announce I've accepted an offer to fly for Delta Air Lines," he captioned an Instagram photo.

As a pilot, you'd think that Peter gets to visit some pretty awesome places — and you'd be right! One scroll through his Instagram gives you a glimpse at the incredible places he has visited, with Switzerland, Greece, and Mexico being some of the recent spots.

He's clearly a spontaneous guy, so we hope Hannah can keep up with Peter's on-the-go personality. He once took a girl on a sunset flight to Santa Barbara, CA, for dinner, according to his ABC bio, so it doesn't sound like "boring" is an adjective to describe a typical date with him.

When Peter isn't flying, he enjoys snowboarding, watching football, and line dancing. He has even flown Richard Sherman, a former cornerback on his favorite team, the Seattle Seahawks. The only thing that keeps this pilot grounded is his dog, Tripp. Maybe Hannah will be the second? We have to see if he makes it to The Bachelorette finale!

Celebrity Couples
Are the "Freeridge" Cast Single or Taken? Here's What We Know
by Jessica Vacco-Bolanos 6 hours ago