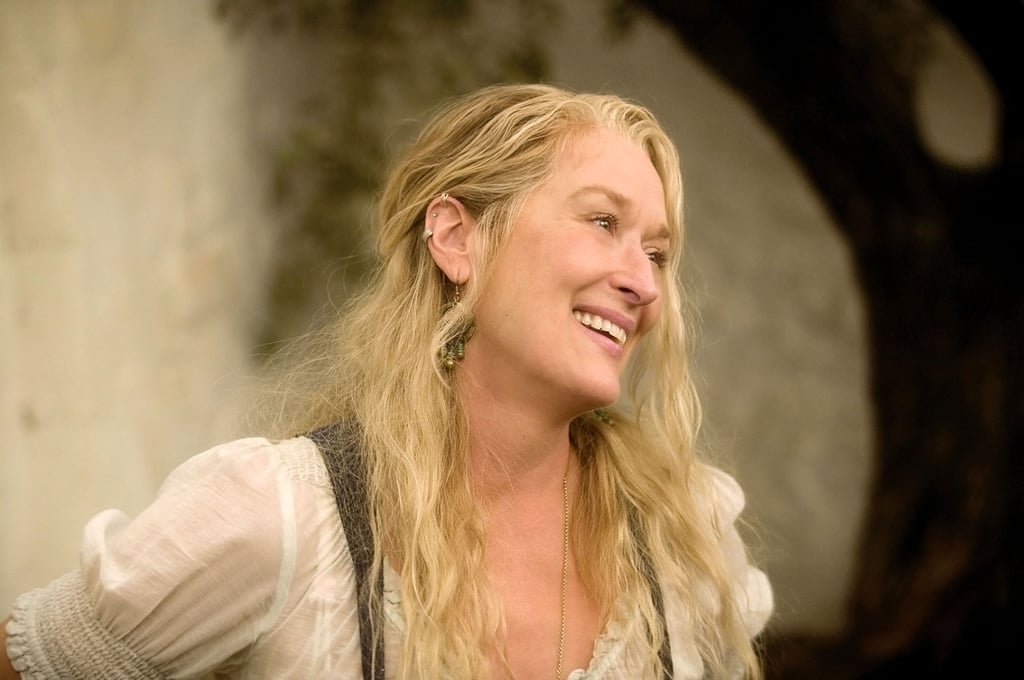 Fans Have 1 Heartbreaking Question About the Mamma Mia: Here We Go Again Trailer

The first wildly exciting trailer for the Mamma Mia sequel, Mamma Mia: Here We Go Again, dropped on Thursday, but one moment from the new footage has fans worried. Although it's full of glorious new music, a fresh young cast, and Cher (yes, Cher!), the trailer also appears to hint that Donna (Meryl Streep) has died. That can't be true, right?!

In the clip, we find out Sophie, played by Amanda Seyfried, is pregnant, and her mother's life-long friends are right by her side. "Your mother is the bravest person we ever met," Rosie (Julie Walters) says. That begs the question: is Donna really dead, or what? The trailer also doesn't seem to feature any new footage of Streep in the movie but instead shows Lily James playing a younger Donna in flashbacks.

Watch the trailer below to decide for yourself, and then check out what fans are saying on Twitter about the potentially heartbreaking moment.

Will Smith
Will Smith and Martin Lawrence Confirm "Bad Boys 4": "It's About That Time!"
by Eden Arielle Gordon 3 hours ago

by Amanda Prahl 35 minutes ago