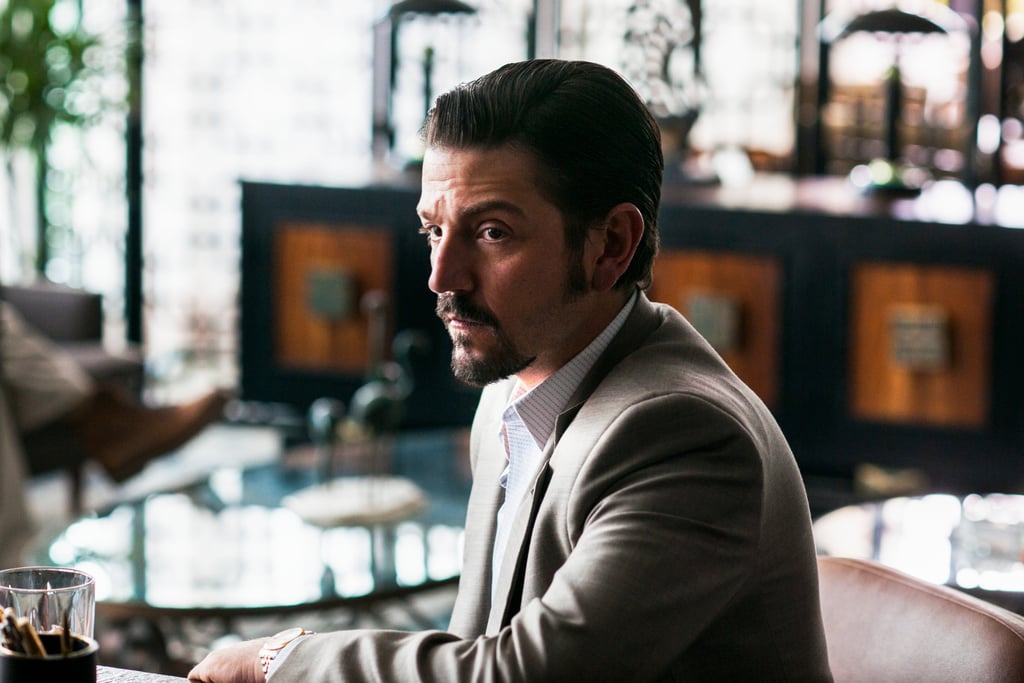 The Real Story Behind Diego Luna's Narcos: Mexico Role Is the Stuff of Nightmares

You probably recognize Diego Luna as Cassian Andor from Rogue One: A Star Wars Story, but we have a feeling you're going to have a hard time recognizing him in his dark next role. Netflix's original crime drama Narcos is returning for another season, but rather than continuing the story of the DEA's battle with Colombian drug kingpin Pablo Escobar and the Cali Cartel, the show will instead air a companion series focusing on drug trafficking in 1980s Mexico. Luna will portray Félix Gallardo (also known as El Padrino), one of the biggest narcos in the history of Mexico and the founder of the modern Mexican drug trade. Read on to learn about the infamous Gallardo and prepare yourself for when Narcos: Mexico premieres in November!

CBS
"Fire Country"'s Jordan Calloway Was Once Evacuated During a Wildfire: It Hits "Close to Home"
by Noelle Devoe 43 minutes ago