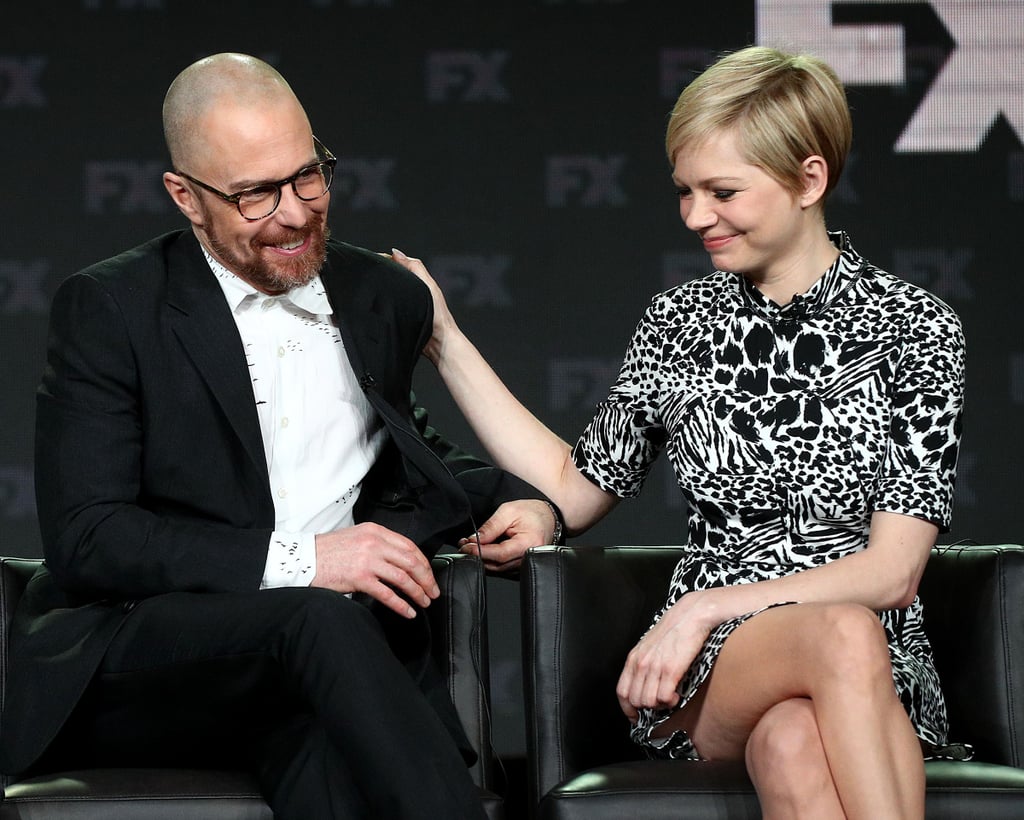 FX's new drama series Fosse/Verdon is set to be a showbiz story unlike anything we've ever seen. Based on a true story, the mostly biographical series centers on Bob Fosse, the choreographer whose movements defined a generation of dance on stage, and his wife, Gwen Verdon, a legendary dancer who contributed a huge amount to his work. The series has cast a wide array of stars to play the big-name characters, drawing on both Hollywood names and Broadway talent. For a full rundown of who's playing who in the edgy, glitzy drama — and who you will and won't recognize right away — read through our gallery ahead!