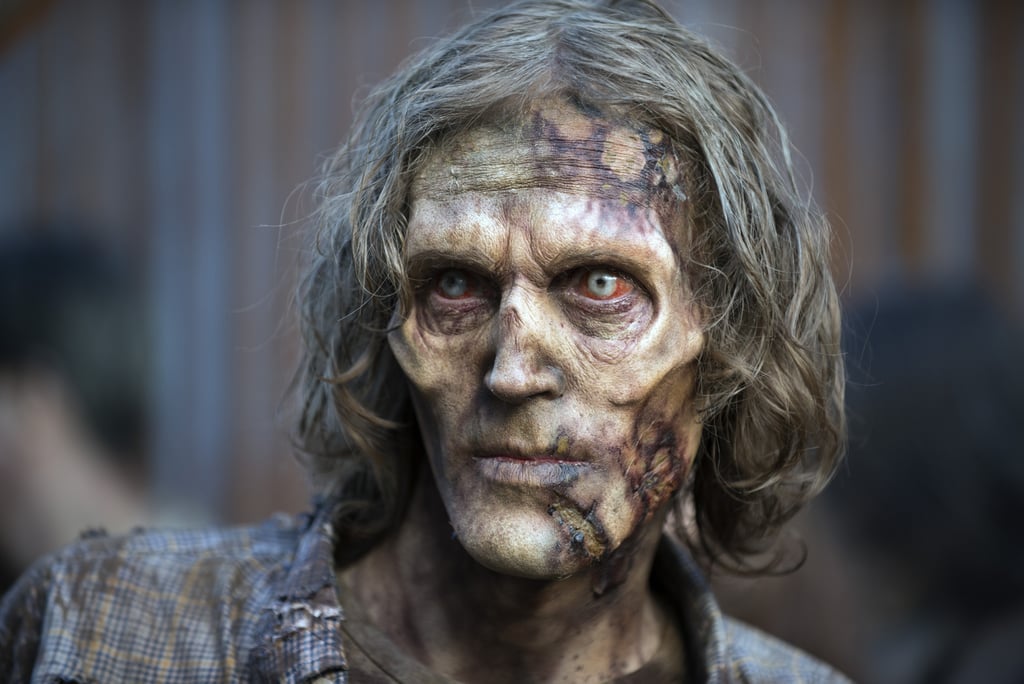 What the Walkers on The Walking Dead Are Actually Thinking

We've spent more than half a decade with The Walking Dead, and in that time, we've realized quite a lot of things. Not only have we been emotionally scarred for life time and time again, but we've watched the cast change so much, fallen head over heels for Daryl Dixon, and even found a few moments to laugh. In all these seasons, though, there's been a pretty constant presence: hundreds of thousands of walkers. We thought it was kind of strange that the undead are such a big part of the show, but they never get any dialogue. To remedy the situation, we tried to imagine what they'd say if they could speak. Read on to get inside those dead, rotting heads.

Previous Next Start Slideshow
The Walking DeadTVHumor
Around The Web