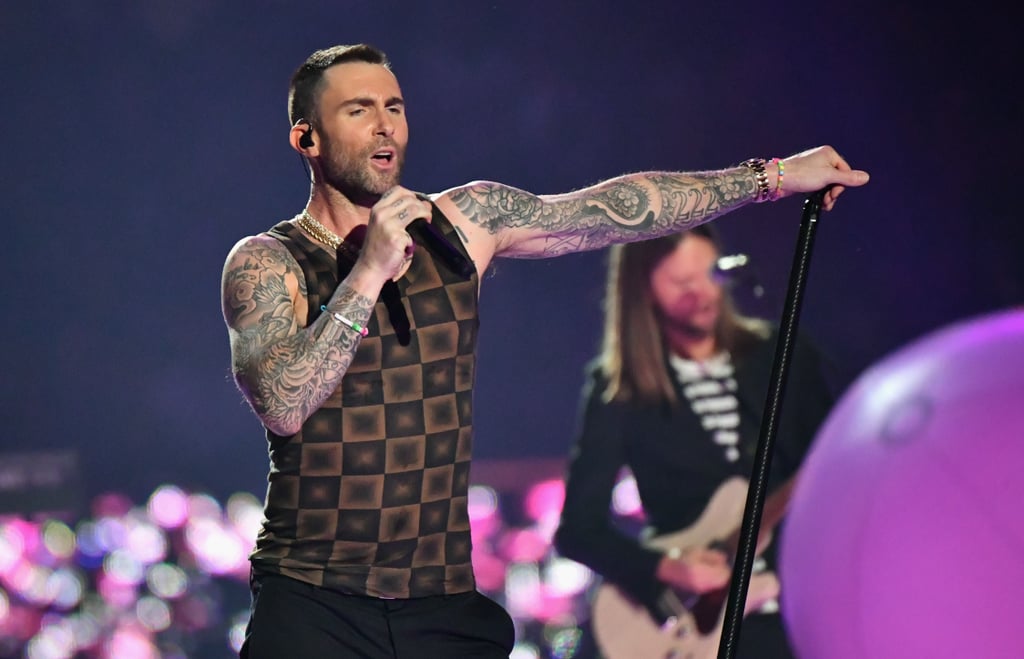 Viewers Had a LOT of Thoughts About Maroon 5's Super Bowl Show, and They Didn't Hold Back

It's safe to assume that Maroon 5's Super Bowl performance didn't get the reaction they were probably hoping for.

The band took the stage during Super Bowl 53 for a Pepsi halftime show that included a brief SpongeBob SquarePants tribute, a gospel choir, and features from Travis Scott and Big Boi. It's a wild combination of artists right off the bat, but that doesn't automatically spell out doom. The band gave us the safest and, probably intentionally, the least offensive halftime show, with a medley of their greatest hits including "She Will Be Loved" and "Harder to Breathe." While Scott and Big Boi hyped up the crowd with their biggest singles, the whole show just seemed like mismatched bits of different concerts forced together for an ultimately bland performance.

Of course, viewers didn't hold back their disappointment with the show online. We've gathered up some of the most relatable reactions, from annoyance with the too-brief SpongeBob interlude, to hopes that Adam Levine would put his shirt back on. Check them out, ahead!

Netflix
"Selling Sunset": The Cast's Friendships Behind the Scenes
by Chanel Vargas 37 minutes ago