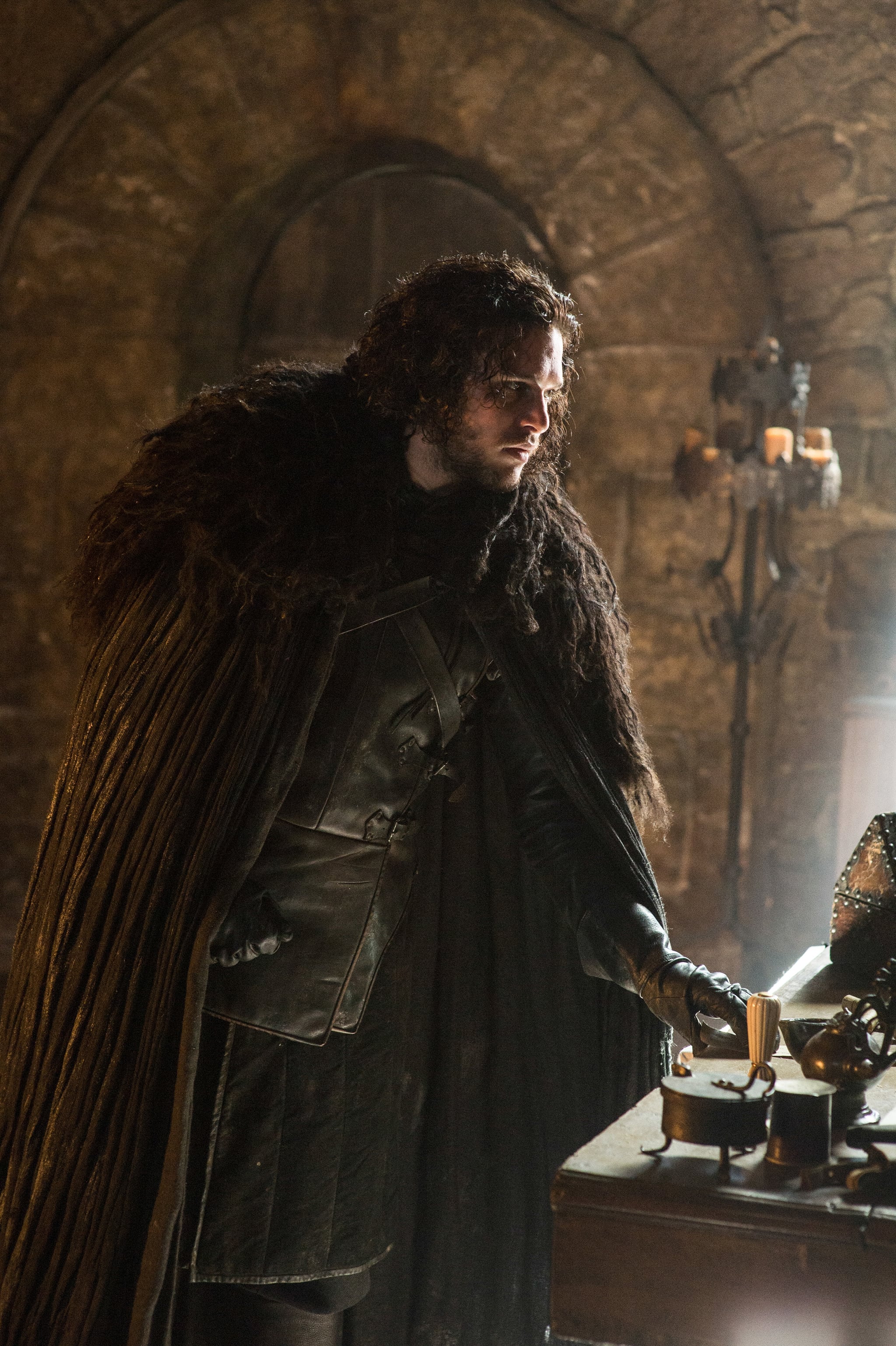 Spoilers for season six below!

Game of Thrones has a way of letting viewers get the tiniest bit comfortable before completely ripping the rug out from underneath them — and because we've grown so confident in our assumptions about Jon Snow's origins and how he'll find out about his parents (likely from Bran, who discovers the truth after warging back to the Tower of Joy in the season six finale), it would come as no surprise if the show decided to totally shatter our expectations.

An imaginative Redditor felt the same way, and came up with an interesting alternative to Bran filling Jon in on the secret. In a long, detailed explanation that provides 18 separate citations (including both proof within the series and iconic fantasy tropes that likely inspired the show's creators), Reddit user jamieandclaire theorizes that Jon will learn the truth when exploring the Stark family crypt after retaking Winterfell. We know now that it didn't happen this way in the finale, but as crazy as it sounds, there's still a chance that it might occur in season seven.

To start, the theory purports that Ned Stark, wanting to honor his sister Lyanna's memory without endangering her half-Targaryen son (Jon), had a tomb built for Jon within the Winterfell crypts. It is a Stark tradition to prepare these graves far in advance, and the crypt is huge — there are multiple levels, one of which was blocked off to regular visitors by rubble. Here's how the Redditor suggests the revelation would go down:

Jon, upon retaking Winterfell, decides to go down into the crypts to visit Eddard's grave, but finds that Ned's bones haven't come to Winterfell yet. He instead passes by the future resting places of his siblings . . .

He stops for a moment, sad with the new knowledge that there is no life everlasting for him or his siblings. Then, remembering his nightmares [about the crypt] (or perhaps finding some clue in Ned's empty grave), he continues down to the lower levels of the crypt in the growing darkness.

His finds his way is blocked by rocks and rubble from the collapse. He considers going back, but something catches his eye beyond the obstruction. He begins pulling at stones, and sees another tomb, prepared and empty.

Clambering over the debris, he walks to the tomb and holds out the torch in the darkness, wiping away the dust from the slab. And this is what he reads.

While much of this theory is sound, some of the most convincing points actually come from the A Song of Ice and Fire book series, not the HBO show. Here are some of our favorite indications that Jon might learn his own story among the dead of Winterfell.

So, do you buy this insanely detailed theory? To be honest, we're fairly convinced. While only time will tell if Jon discovers his own truth in Winterfell's burial place next season, we'd be totally on board if it ended up happening this way in the show, the books, or both.