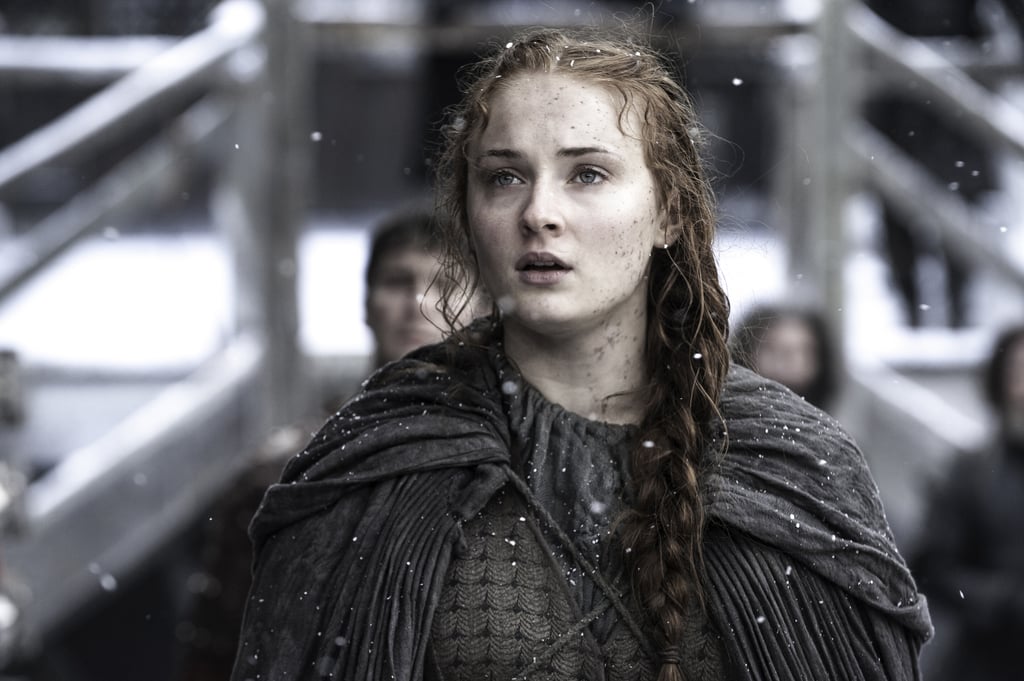 There are plenty of theories about what might happen throughout Game of Thrones season six, but cast members Sophie Turner and Maisie Williams may have actually confirmed some storylines themselves. During an interview with Yahoo! last month, a few Game of Thrones cast members played Two Truths and a Lie, which, of course, involves telling two truths and one lie — and then you have to guess which one is the lie. Both Turner and Williams agreed to play, and although they obviously could have been messing with the interviewer by sharing a bunch of lies, it's worth checking out their answers just for fun. Keep reading to see which statements the Game of Thrones stars shared, then check out some season six spoilers.

Warning: if you don't want any possible spoilers, stop reading!