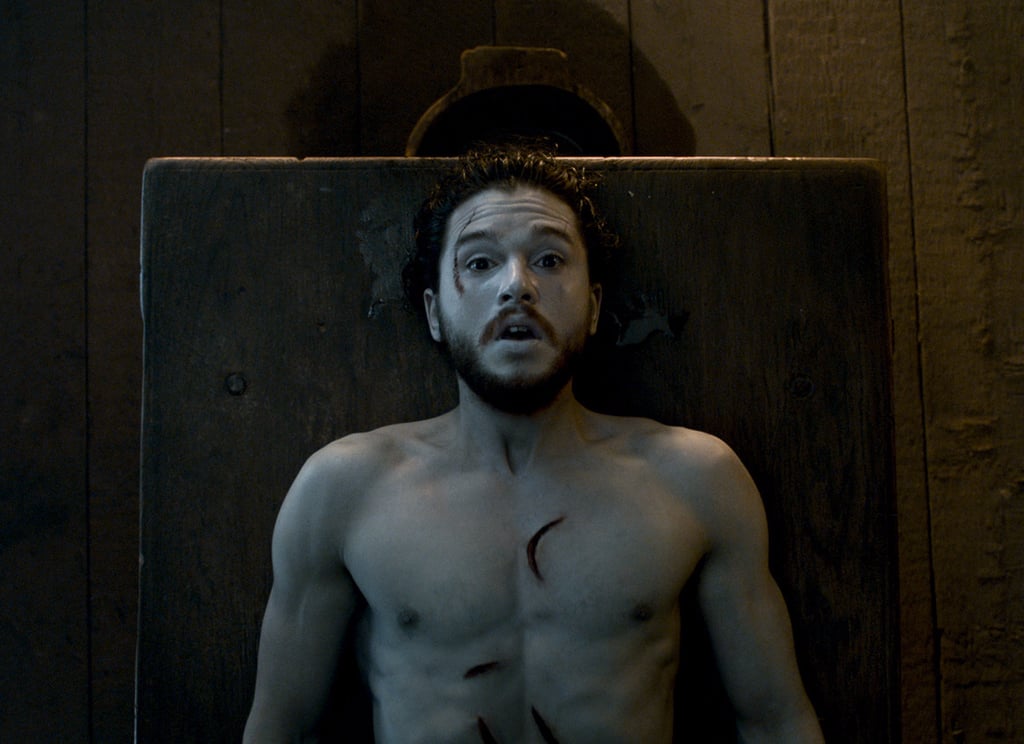 Game of Thrones fans are a theory-happy bunch, which means that season six of the show was riddled with predictions from book-readers and show-devotees alike. But which of the most popular theories from before the HBO series' return actually came true (or were ruled out) over the course of the sixth season's ten episodes? We've got a much-needed status update about our favorite predictions for season six — read on to see how many of our guesses were accurate.

TV
Mitchell Slaggert Talks Jackson and Kimberly's Relationship in "TSLOCG": "You Root For Them"
by Monica Sisavat 3 hours ago