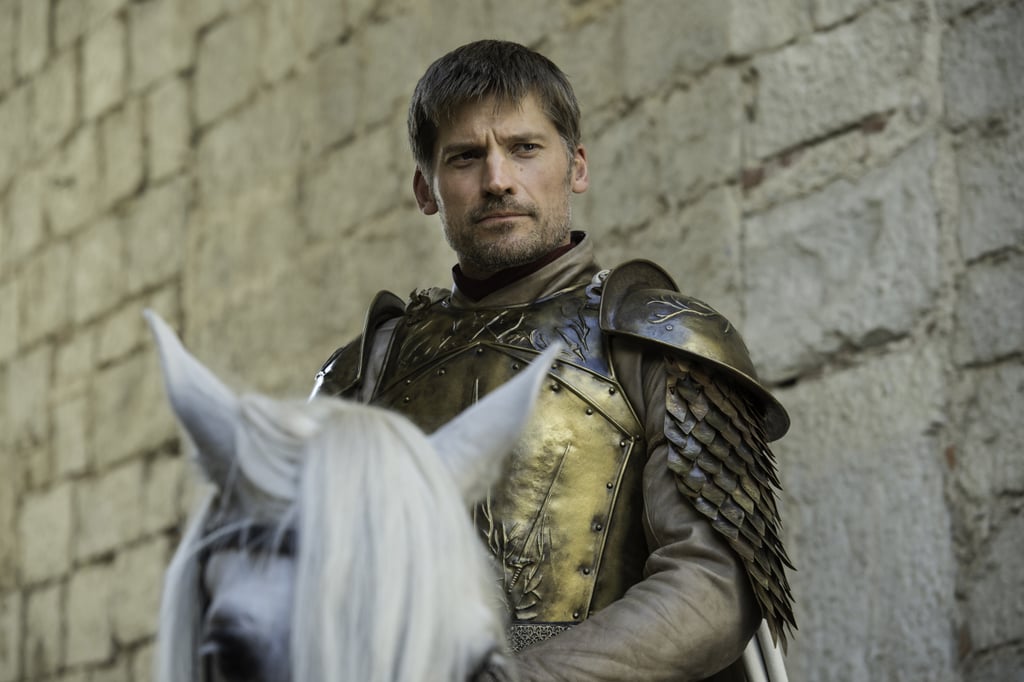 Game of Thrones is only three episodes away from the end of its immensely entertaining sixth season, and we're already dying to know what's going to come next. With tensions currently riding high between the Faith Militant and the Lannisters in King's Landing, and the likelihood of Daenerys or Jon Snow being "The Prince That Was Promised" rising by the day, we have a feeling that things are about to get crazier than ever before. After taking a closer look at the season six trailers, we've put together a list of what fans can expect to see sometime soon.

Camila Mendes
If Hollywood Won't Create Content For the Latinx Community, Camila Mendes Will Do It Herself
by Kelsie Gibson 22 hours ago

Netflix
Uh, Did We Completely Miss This Obvious Murder in You Season 2?
by Stacey Nguyen 2 hours ago

Netflix
Want to Keep Up With the Stars of Netflix's Cheer on Social Media? Here's a Handy List
by Amanda Prahl 4 hours ago