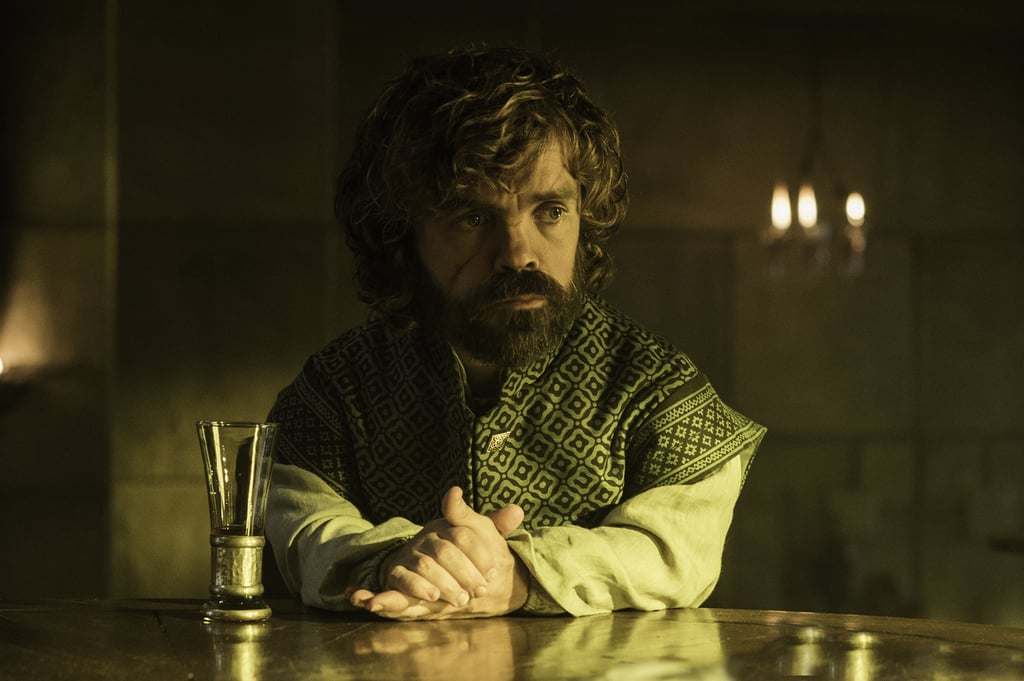 21 Ways You Reacted to This Week's Game of Thrones

Congratulations, everyone: Jon Snow waking up from death last week was not just a dream, and he doesn't appear to be compromised in any way yet (save for some hard-won battle scars and shorter hair). Game of Thrones season six has continued to thrill us in its third episode, and even though it was last week that really blew our minds with the Jon Snow reveal, this week's episode, "Oathbreaker," has some seriously crazy stuff too, like the flashback to another key moment in Westeros history and the return of the Stark kid you may have totally forgotten about. We were with you every step of the way, so to digest the latest episode of Game of Thrones, let's rewind back through all our shared emotions again.