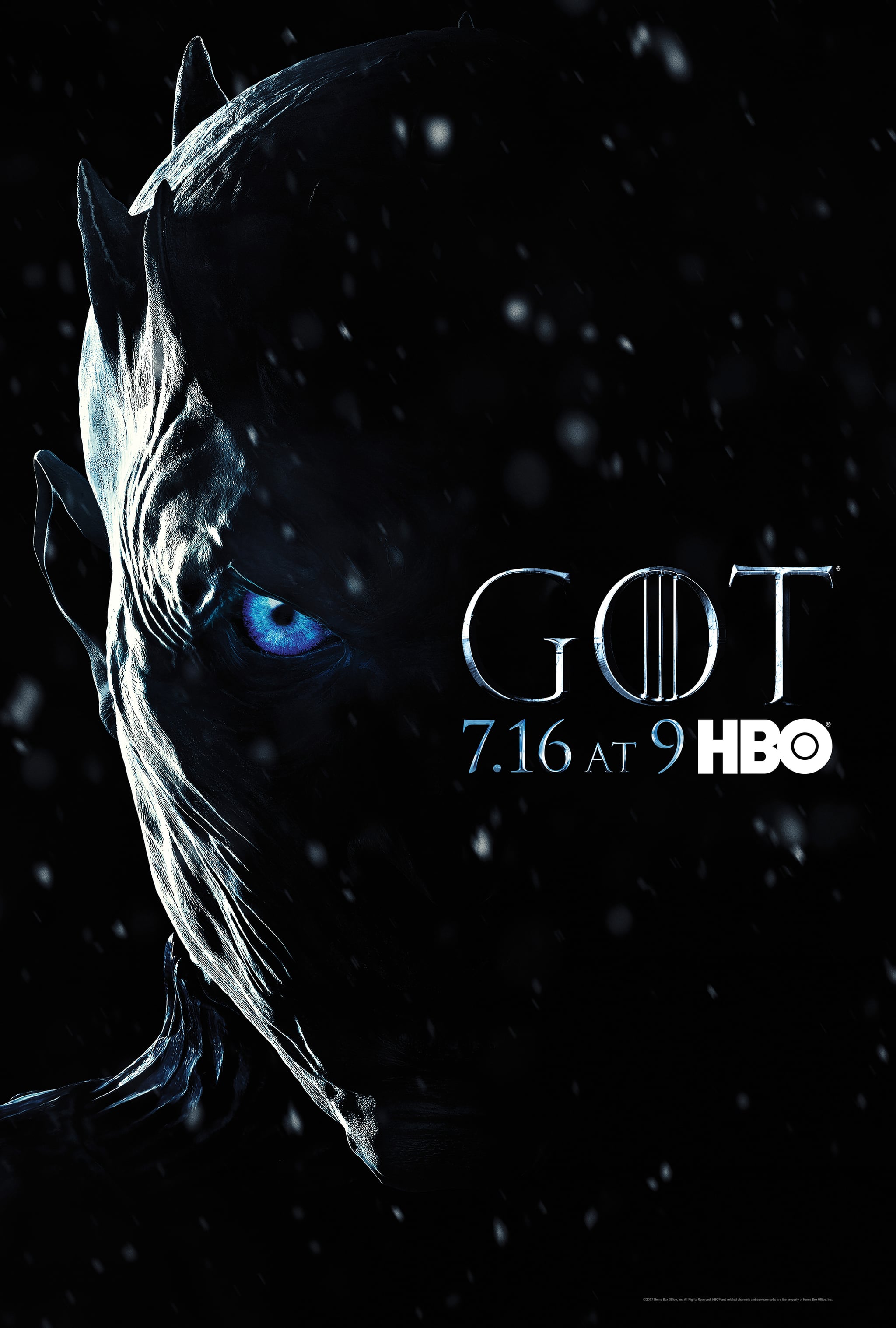 HBO has released key art for the seventh season of Game of Thrones, and we're rethinking everything. It's been an interesting handful of months since the details about the new season have begun to flow in earnest. As we've scoured the initial teaser and the others that followed, we've isolated some of the most telling hints about what's to come. All this time, we've been expecting a huge war between the houses. After all, the season six cliffhangers has Cersei sitting on the Iron Throne, Daenerys presumably heading for King's Landing, and Jon Snow taking power in the North. But another look at everything could tell another story.

Before we really dig in, I'm aware this may kind of seem like a "duh." But the timing could mean everything, and it's the most important part of the theory. Based on the flow of the seasons, it's logical to assume that season six will be about the war between the Lannisters, the Starks, and the Targaryens. These three will be so busy fighting among each other that they won't be aware of the real threat. By the end of season six, the White Walkers have descended on the Seven Kingdoms, and all hell is about to break loose. But what if it all happens faster? What if season six is all about the war with the White Walkers, and season seven is about building a new Westeros of peace and understanding? After all, the actors have confirmed that the story will move at a faster pace this season.

The teasers for the season so far have focused on the Night King's eye, and once we saw the key art for the season, we really started to consider what the next chapter might hold. What if the threat of the White Walkers is much more emergent than we assumed? If the White Walkers invade Westeros as Winter takes hold, there might not even be time for Cersei, Jon, and Daenerys to fight it out. What if it's not Daenerys that "crushes the wheel" that all the houses turn on ceaselessly, but it's the Night King instead? What if the "Great War" is only the humans against the White Walkers?

Maybe when Jon and Daenerys meet in the upcoming season, it's not to join forces and attack Cersei. Maybe the White Walkers destroy Castle Black and Winterfell, and Jon escapes with enough time to warn the others. It all lines up: Winter has come, and a crop of new leaders has risen to power and amassed large and ruthless armies. It's time for the all kingdoms to ban together and fight the true evil of this world.