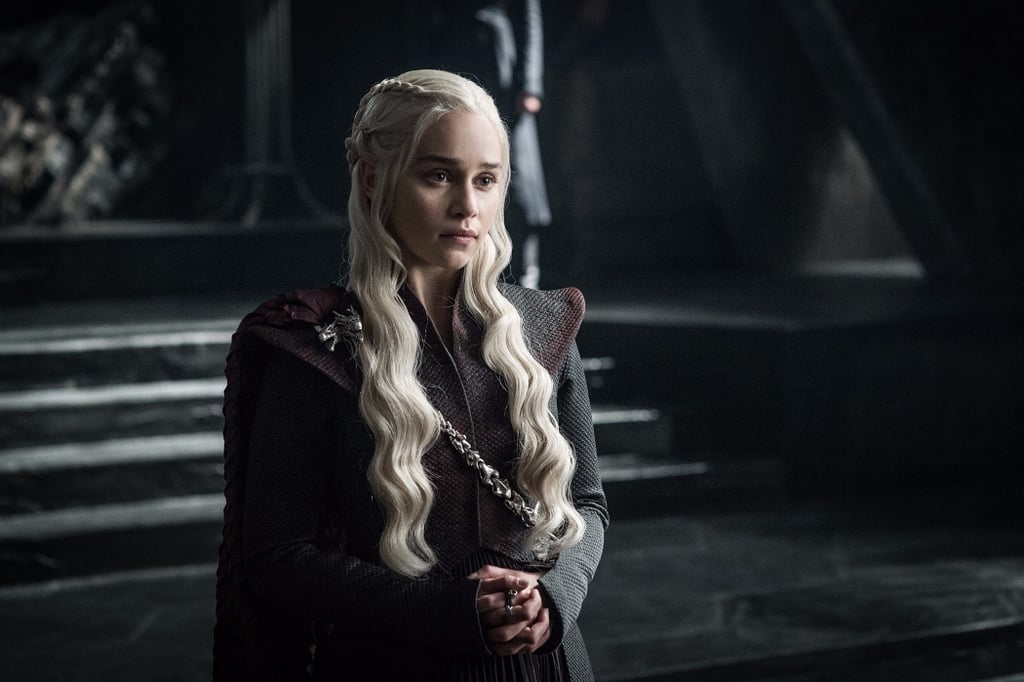 The sixth season finale of Game of Thrones managed to be a slow, tortuous burn while also packing in some of the most insane plot twists we've seen in the fantasy series thus far. The final episode has more deaths than we can possibly count, important confirmations of some of the biggest fan theories, and one disgusting, toe-filled meat pie. "Winds of Winter" is an intensely satisfying episode, but like all Game of Thrones finales, there are still quite a few plot lines that have been left open. Take a look at the season finale's biggest cliffhangers ahead, then get the scoop on season seven!

TV
The Powerpuff Girls: Everything You Need to Know About His Infernal Majesty, aka HIM
by Chanel Vargas 1 hour ago

Younger
Younger's Final Season Does Everything Right That Emily in Paris Did So, So Wrong
by Amanda Prahl 21 hours ago