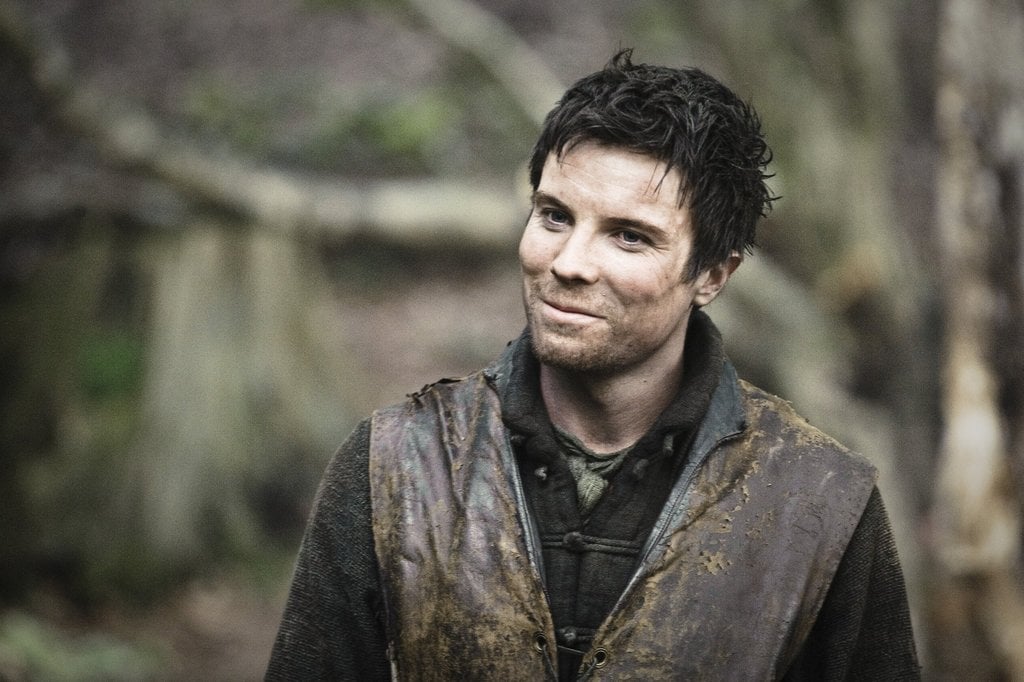 It's been one of our burning questions for the last couple seasons of Game of Thrones: where the hell is Gendry? And, of course, the follow-up: is he ever coming back? Now we know the answer is yes! During the big Game of Thrones premiere red carpet in July, the actor who plays Gendry, Joe Dempsie, showed up and walked the red carpet (looking very handsome, I might add). It could have been a somewhat subtle confirmation of his return, but he gave solid confirmation when he told The LA Times he's definitely back this season. His reaction to fans figuring out that he'd be back was positive: "Very fortunately, from what I've seen it's been nothing but interest and excitement and some quite witty memes." 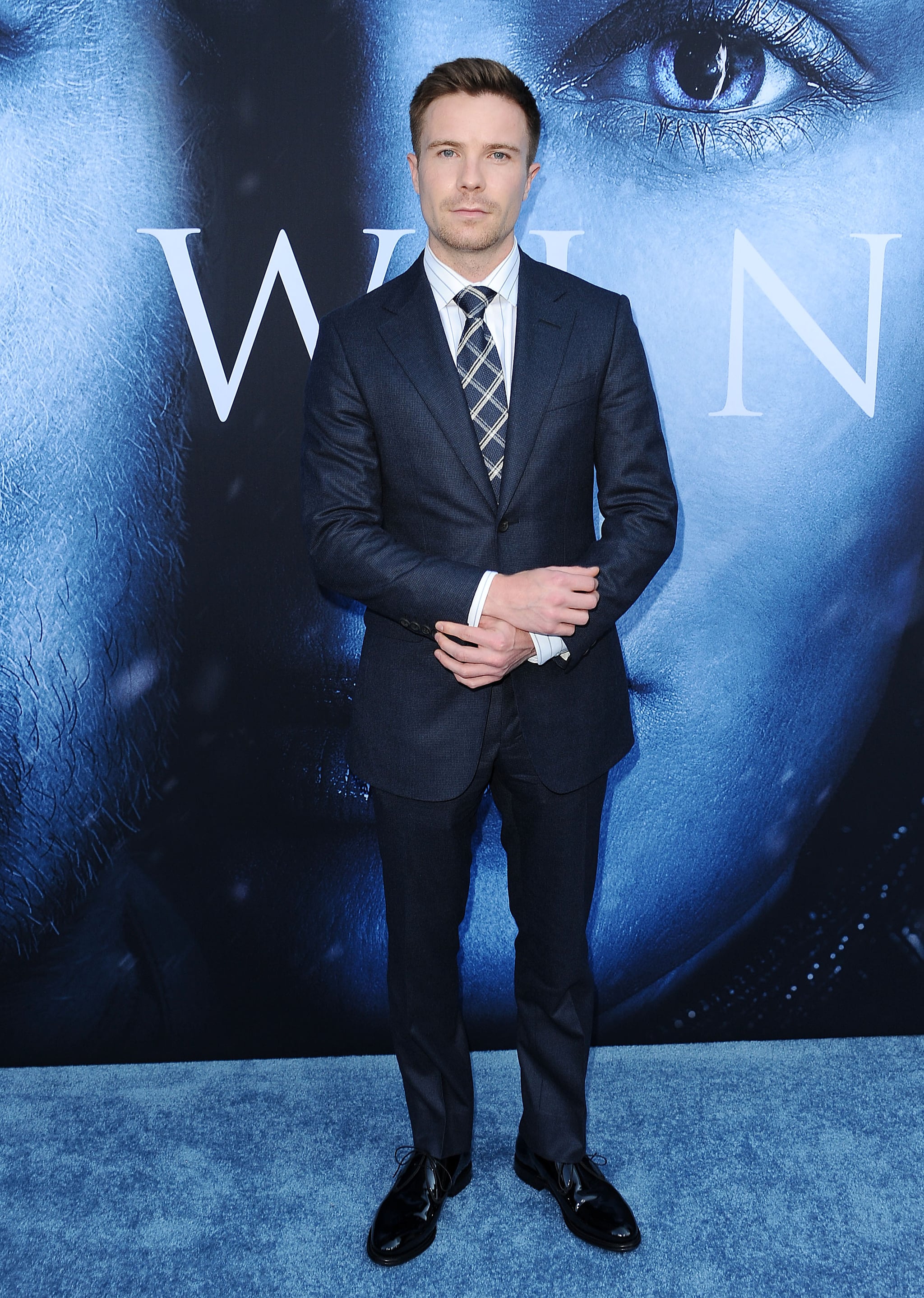 Now, not only do we know the answer to if he's coming back, but also when his reappearance will go down. Although the huge leak at HBO that went down after someone hacked their data resulted in a number of released scripts and upcoming episode footage (which included some major spoilers for season seven's action-packed fourth episode, "The Spoils of War"), the information about Gendry's big return actually comes from IMDB. The page for next week's episode, "Eastwatch," initially included Dempsie's name, signaling that Gendry will be in episode five. 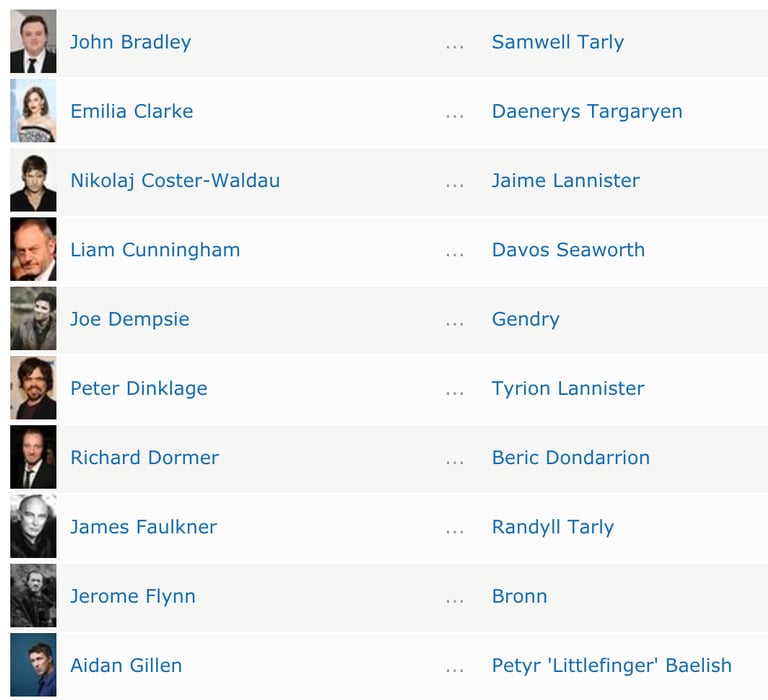 HBO must have picked up on the slip-up, because the page now has no mention of Dempsie or Gendry. If he does come back, though, it will be a welcome return, since we haven't seen the character since he was rowing away in season three's "Mhysa."

The Bachelorette
The Bachelor's Diversity Problem Isn't Just Black Exclusion; It's the Centering of Whiteness
by Ralinda Watts 9 hours ago

Netflix
Ginny & Georgia: Sing Sing Isn't a Real Musical, but It's Likely Inspired by This Show
by Divya Meena 12 hours ago