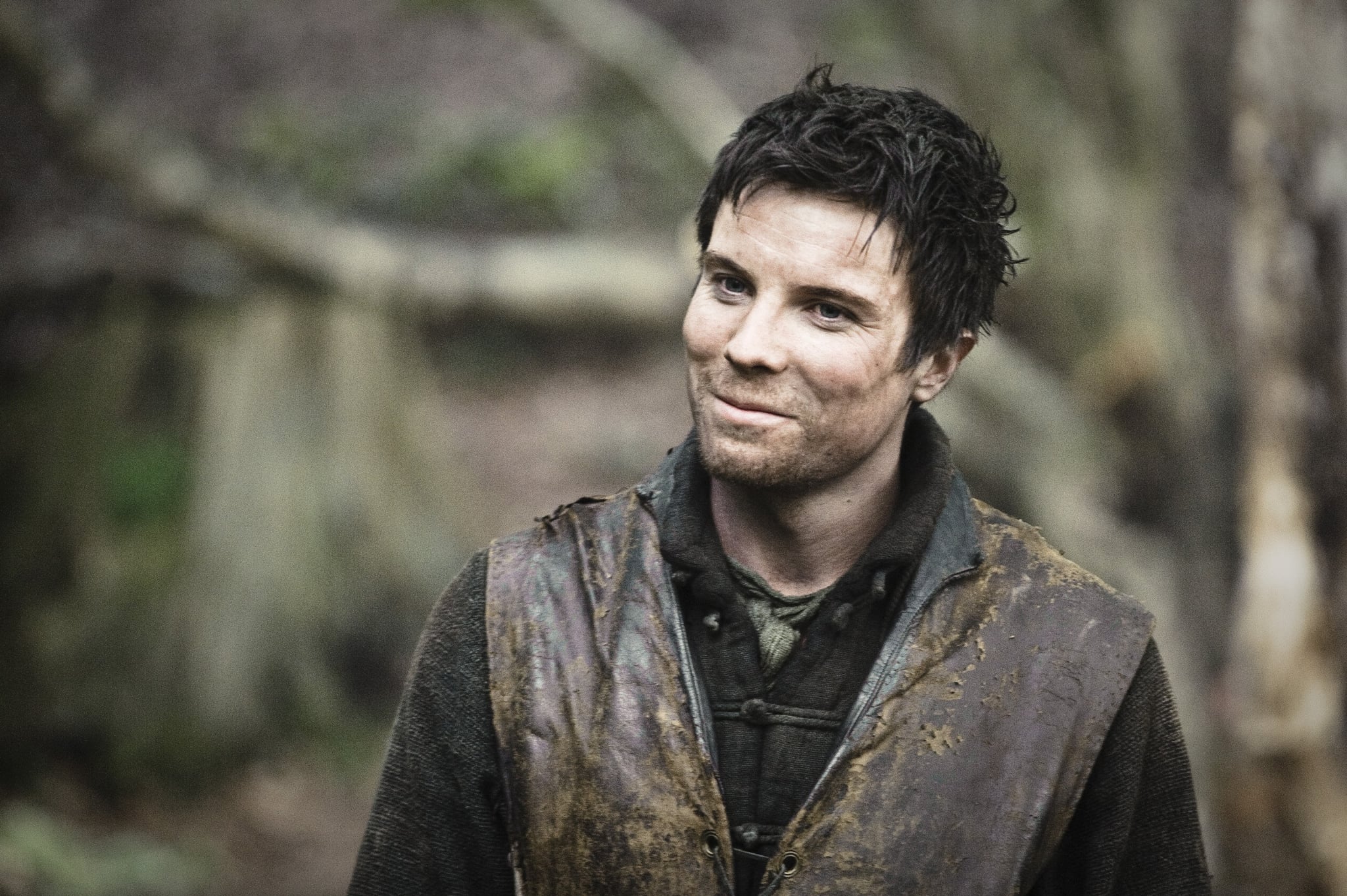 Game of Thrones season seven is finally here this weekend, and it seems pretty impossible to pack all these potential storylines into seven episodes, but we'll take anything we can get. Last season left us with so many questions that we hope will be answered this year, like what's happening with Olenna Tyrell and the Sand Snakes? On top of unanswered questions, it's been hard keeping track of who's dead and who's alive. Yet, one of the biggest mysteries remains: what happens to Gendry after season three? It seemed like his character would be important, but he hasn't been around in years. Some people probably forgot he even existed, but with the death of Tommen Baratheon, Gendry might be more important than ever, and we know he's coming back.

For those of you who may have forgotten, Gendry is Robert Baratheon's bastard son. Back in season one when Ned Stark is trying to figure out what the heck is going on in King's Landing, he discovers Robert's bastard son working as a blacksmith in Flea Bottom, the poorest section of the city.

What Happens to Him?

Back during King Joffrey's short-lived reign, he orders the City Watch to go out and kill all of Robert Baratheon's bastards, just in case they try to claim the throne from him. Gendry flees the city, ending up with Arya Stark and on their way to the Night's Watch. (During this time, he has no idea he's Robert's son.) Gendry is one of the only people to know that Arya makes it out of the city alive. Somewhere along the road, Arya and Gendry are captured and taken as prisoners to Harrenhal. It's Jaqen H'ghar, aka the Faceless Man, who saves Arya and Gendry before they are yet again captured — this time by the Brotherhood Without Banners. This is where Melisandre finds Gendry.

Knowing who he is, Melisandre brings Gendry back to Dragonstone and seduces him. She ties him up and puts leeches on his stomach to draw blood — royal blood — for a ritual for Stannis. She then tosses him in a cell. Ser Davos comes to free him, and the last we see of Gendry, he's sailing away on a row boat.

Why Is Gendry Important?

Tommen falling to his death in the season six finale makes Gendry the last surviving Baratheon in existence (that we know of). Though he is a bastard, he is the rightful heir to the Iron Throne. What has he been doing? Did he join one of the armies? Has he been around but unnoticed the whole time?

We will find out — actor Joe Dempsie appearing at the Game of Thrones season seven premiere bodes well for our theory that we haven't seen the last of Gendry, and there's an important reason.

Image Source: HBO
Game Of ThronesTVJoe Dempsie
Around The Web