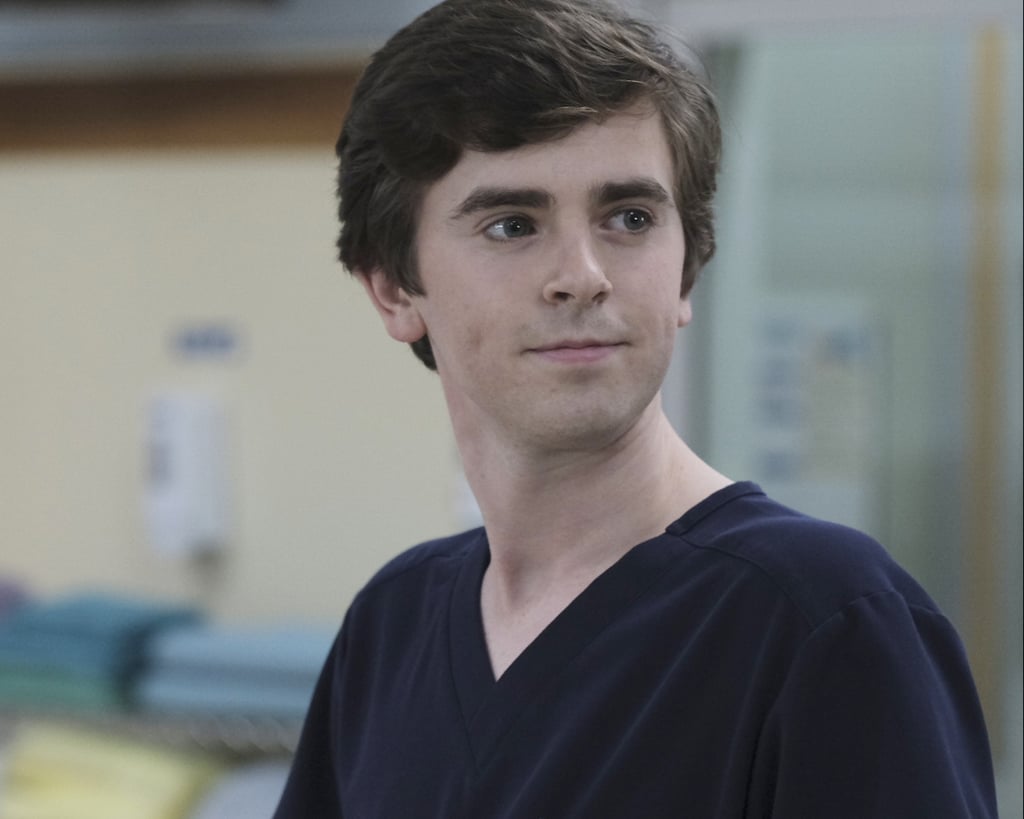 The Good Doctor gained critical acclaim during its first season, which is in large part due to its stellar cast. While Freddie Highmore's incredible portrayal of Shaun Murphy earned him his first Golden Globe nomination, the rest of the show's ensemble is equally talented. Over this season, we have grown to love each and every character, which is why we're especially sad to see one of them go. Deadline recently confirmed that Chuku Modu, who played Jared Kalu, will not be returning for season two. Thankfully, the show is adding four new series regulars in his place. See who all is expected to return for season two ahead.

Netflix
Too Hot to Handle: Judging by the Season 2 Trailer, These Folks Are Losing a *Lot* of Money
by Karenna Meredith 4 hours ago

Annie Murphy
Annie Murphy Ties Her Schitt's Creek and Kevin Can F**k Himself Roles Together With a Necklace: "We Had to Do It"
by Sarah Wasilak 6 hours ago

Netflix
Yes, Everyone Is Still Talking About Bo Burnham's Inside Special — Here's Why
by Morgaine McIlhargey 8 hours ago

Disney Junior
Mickey and Friends Are Going to Be in a New Disney Junior Series: Mickey Mouse Funhouse!
by Alessia Santoro 10 hours ago