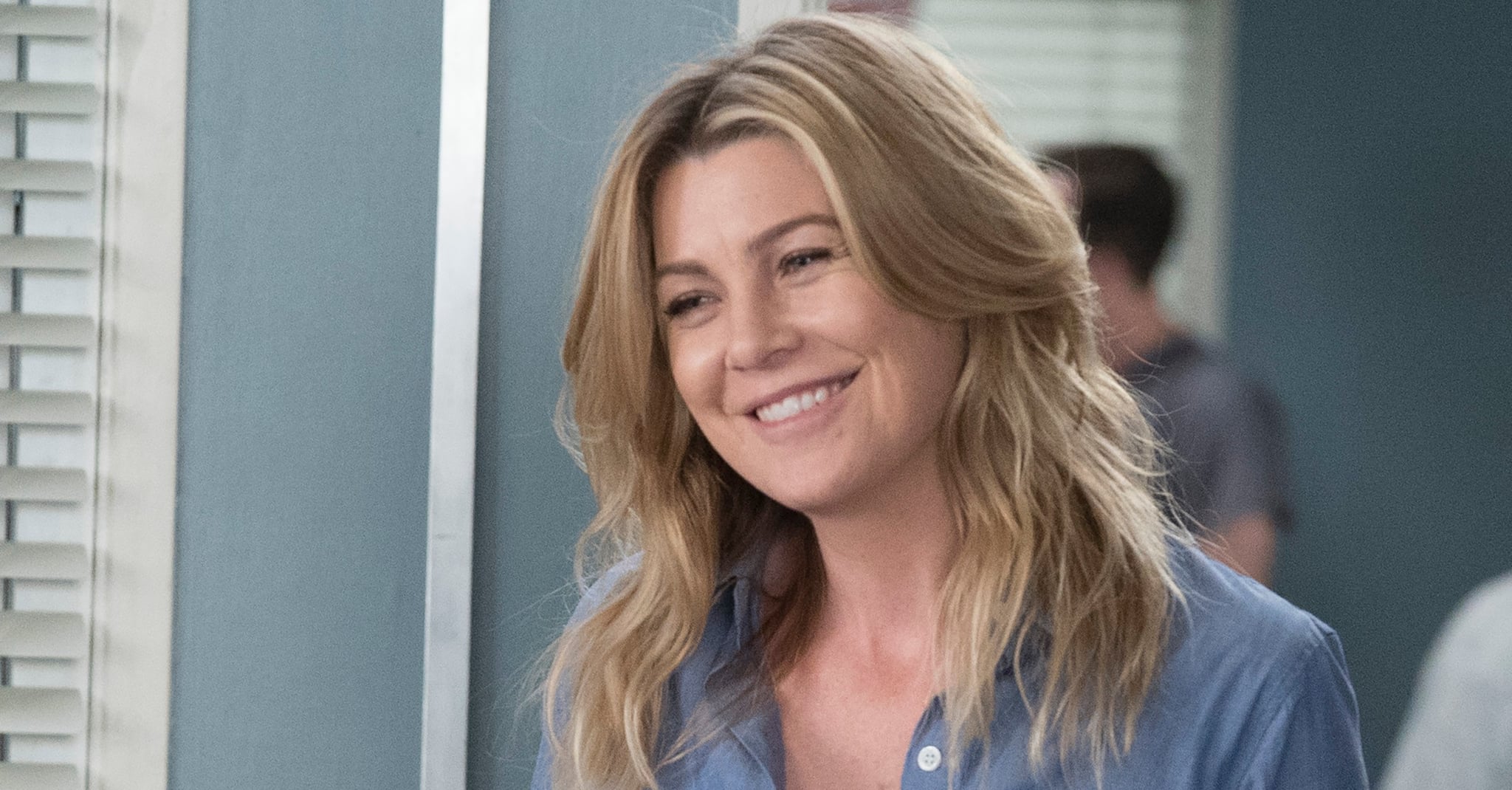 Ever since we heard that both April and Arizona are leaving after season 14 of Grey's Anatomy, we've been filled with dread. Yes, it's true that there are a few plausible ways Arizona could leave — the same goes for April, for the record — but we've already begun to prepare ourselves for a heartbreaking goodbye. After all, many of the biggest character exits have ended in death. That's just the way Grey's Anatomy rolls. Luckily, not all hope is lost. A new interview with Kevin McKidd (aka Owen Hunt) seems to suggest that a happy ending isn't totally out of the question.

For those of you who don't know, McKidd has been stepping behind the camera here and there over the years to try his hand at directing, and Grey's Anatomy has graciously allowed him to get his feet wet. In a new interview, McKidd hints that his position as a director has afforded him a bit of insight into what lies ahead. According to him, we don't necessarily need to prepare for tragedy. In fact, the season just might end on a happy note. "You know, this show is 14 seasons, it's a complete miracle," he said. "Very rarely do shows go for 14 seasons. It's a thing to be celebrated, so I would say our finale is going to be, in a sense, very celebratory."

Related:
Grey's Anatomy Might Have Hinted at April's Death, and I Am STRESSED

Based on this quote alone, it sure sounds like the show is in a position to pay tribute to Arizona and April's respective legacies rather than killing them off. That's the hope, right? McKidd also dropped a little hint about these two storylines as they come to an end. "As a director on the show, we get a little bit more information if there's a specific scene or moment that we have to direct," he said. "[The writers] say, 'Oh, and you should tell the actor that the reason they're doing something in this episode that might feel a little strange is because there's something coming in the next episode where it pays off,' or something like that."

I mean, maybe I'm reading into it too much, but this could easily be applied to our two beloved characters. Maybe it's a signal that everything will be OK in the end? Maybe it's a sign that everything will make sense once we reach the finale? At this point, a lot is up in the air. Mathematically, the finale should drop sometime in May, so we've got a bit of time to see how everything plays out. While death may still be on our minds, we're also crossing our fingers that Arizona and April get the beautiful send-offs they deserve.

by Sydni Ellis 59 minutes ago