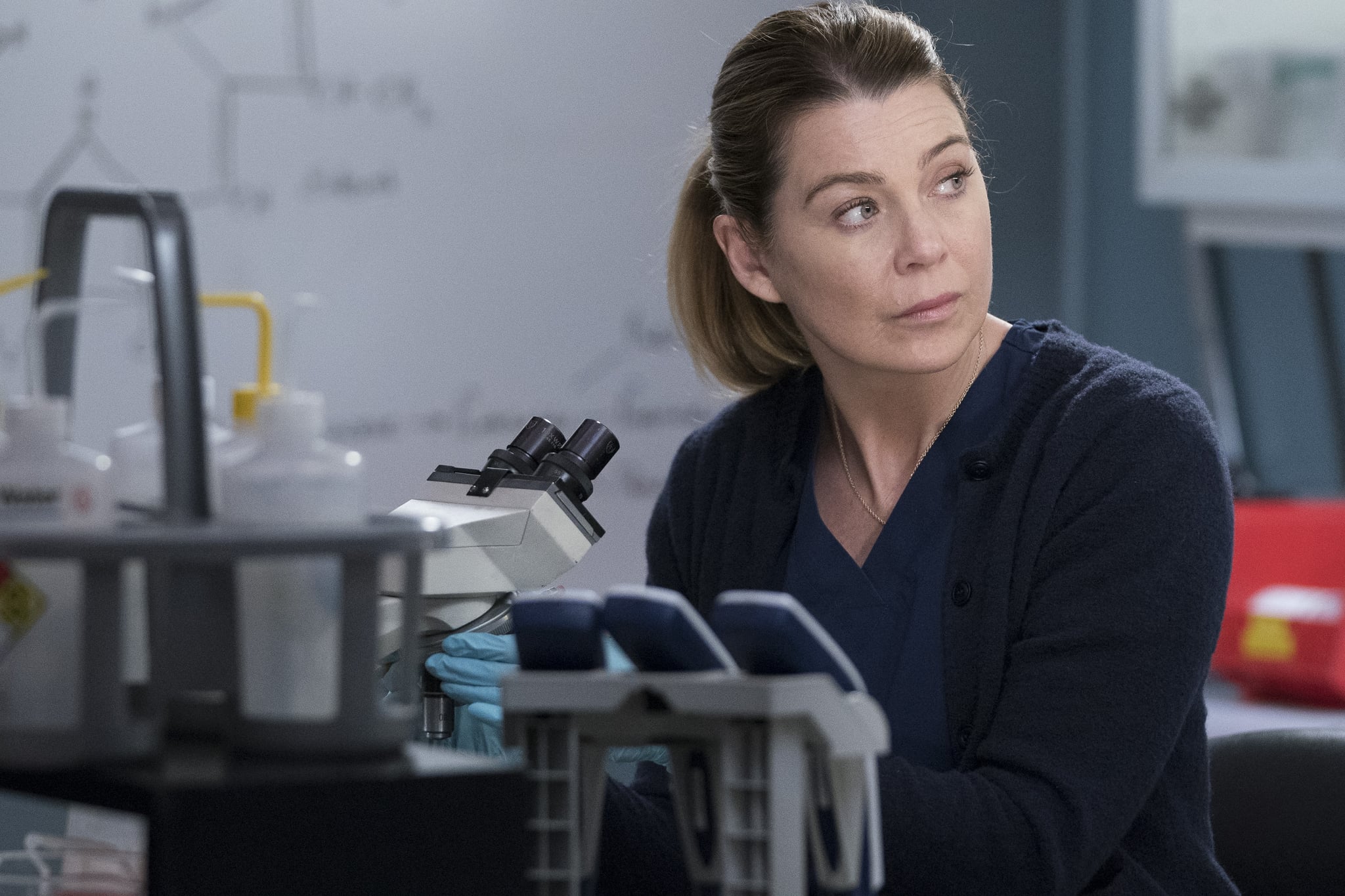 I should preface all that I'm about to say by firmly declaring that I love Grey's Anatomy with all of my heart. The series opens up conversations about emotional health in a delicate, nuanced way. It creates characters who are complicated without being cynical. A prime example of this is Ellen Pompeo's Meredith Grey, a flawed yet brave and good character who's shown tremendous growth over the years. Meredith's recent happiness in love feels well-deserved, especially after her devastating encounters with disasters and traumas. Still, there's a part of me that yearns for the writers to focus on more than just her love life this season.

In season 15, Meredith has more of a backseat role in the series's narrative. She's been listening to everyone's problems and doling out wisdom like Grey's resident Yoda for her sisters, Richard, and Alex. And, of course, she opens herself up to love again, the MerLuca ship brightening up the energy of the show. Being vulnerable in love is a big step for her! But lately, her character has been consumed by her relationship with one very handsome Andrew DeLuca. The latest storylines involve her trying not to make out with him in an elevator, her staying neutral with his father's arrival, and her explaining their relationship to loved ones. The tension in these situations doesn't allow us to see Meredith outside of her boyfriend. The stakes also feel kind of low since we know she's been through so much worse.

It's true that people grow through relationships. But even with Derek, she always had so much going on with her career and personal life. As their relationship evolved, he was there to support her, not to overshadow her. Lately, it feels as though this character has been ensconced in her romance. Though DeLuca is dreamy, he isn't the twisty, hardworking, and introspective Meredith Grey we know and love. To quote Cristina, he isn't the sun, she is!

The rollback of this character feels disappointing since she's always been painted as a dark horse to be reckoned with. Just last year, Meredith won the most prestigious medical award ever and started a breakthrough medical trial. Of course, it's not just her wins that make her interesting — it's her questionable and gut-wrenching moments of bravery as well. While she doesn't need to stick her hand inside a body cavity with a bomb, I miss her growth outside of being a girlfriend or just a friend who listens. Remember the woman who switched the placebo for Adele and ripped off Cristina's wedding dress? I miss that Meredith, a character with palpable internal conflict and a rich emotional life. Only briefly this season do we see that character when she gets closure with her estranged father.

Having said all that, the series still feels fresh even with 15 seasons behind it. Teddy's baby drama, Amelia's struggle to accept love, and Jo's shocking discovery are all compelling storylines! They show that Grey's has always been about the lives of strong, real women. And their lives, including that of the title character, will always be more than who they're dating. It's also about their mistakes, struggles, and triumphs. Hopefully, we'll get to see more of that as Meredith settles into the rhythm of this new relationship.