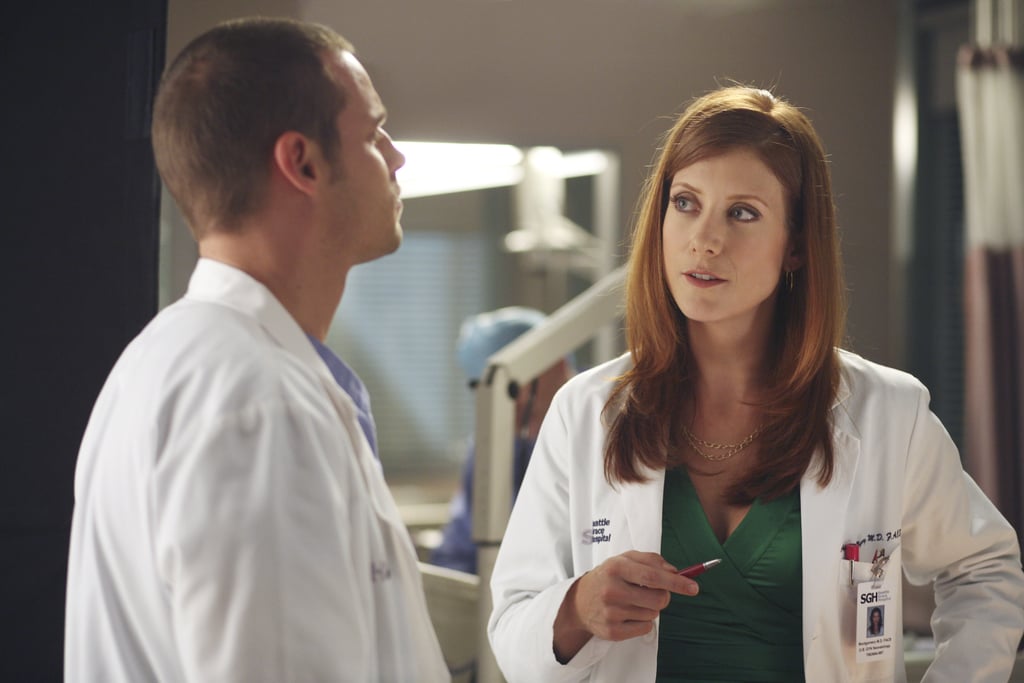 The season 16 premiere of Grey's Anatomy is right around the corner, with the first new episode of the long-running medical drama airing on Sept. 26. When we last left off with the doctors of Grey-Sloan Memorial at the end of season 15, it felt like everything was in flux, with multiple docs getting fired, having babies, checking into rehab, or just straight-up disappearing.

With so much up in the air, it's understandable that Grey's might try to stabilize things a bit by bringing in a familiar face. In an interview with TVLine, showrunner Krista Vernoff teased that she was "trying to get someone back," implying a former cast member might pop up at some point. "There's someone I'm hoping will make an appearance this year," Vernoff said, "[but] it's a real maybe. I'm trying."

Who could this mystery alumnus be? Over the years, hundreds of actors have entered and exited the halls of Grey-Sloan, and Vernoff's comment doesn't make it clear whether she's referring to a long-time series cast member or a memorable one-off guest star. Still, we can make a few educated guesses as to who she might be referring to, and we've gathered up all the top candidates in order to revisit who they are, why they left, and what might entice them to come back.