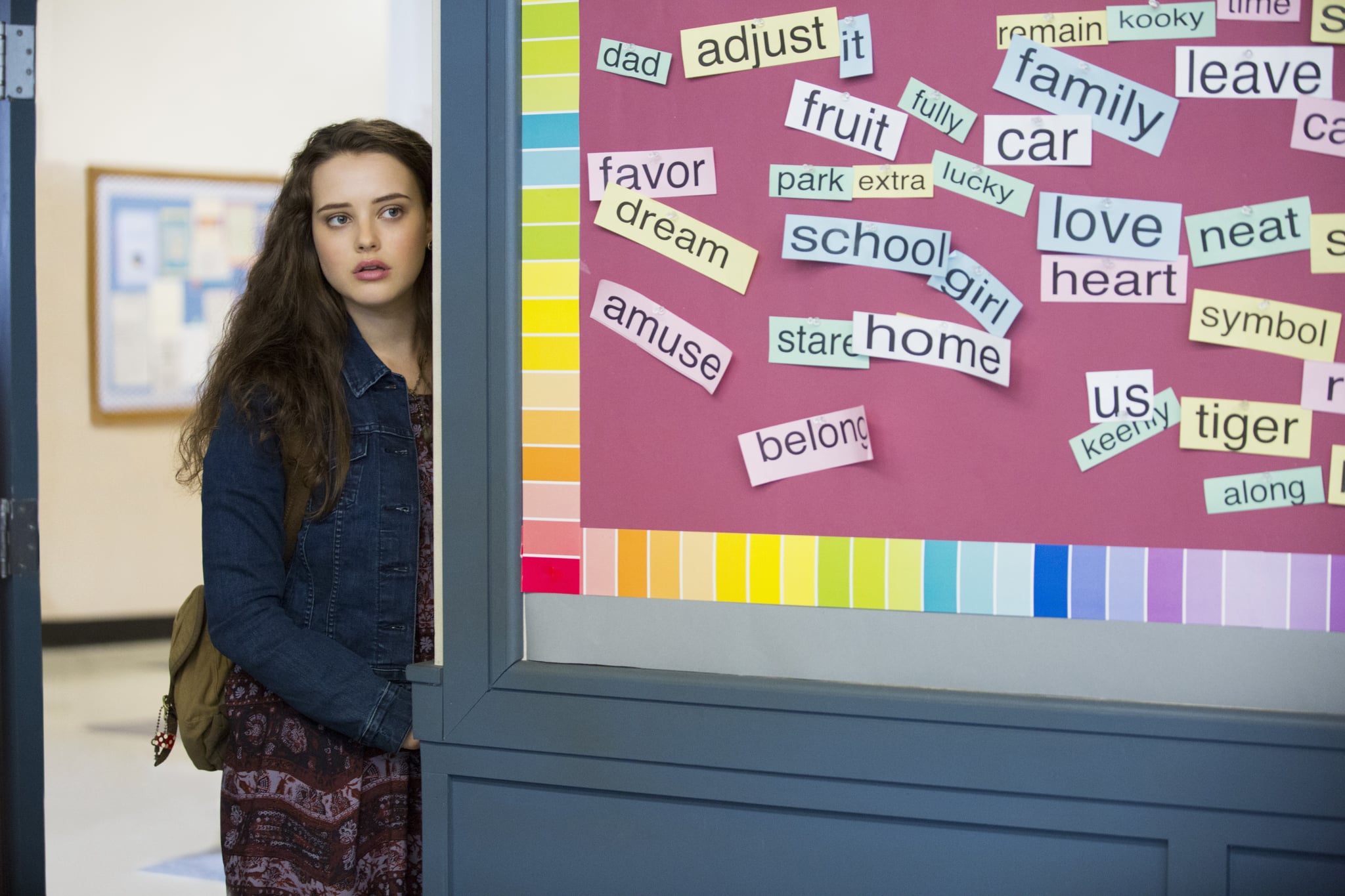 Now that Netflix has confirmed a second season of 13 Reasons Why, we need to know everything about it. We had some theories for what it could be about, but it sounds like season two will pick up right after the events of season one We're campaigning for executive producer Selena Gomez to appear, but we'll also need to catch up with some existing characters. One of our biggest questions, though, is about Hannah. Will she be involved, given that the entire first season revolves around her suicide? Before the official season two news was announced, the show's creator, Brian Yorkey, said Hannah will definitely be a part of season two.

"One of the things that is a fundamental element of our show is the weaving of past and the present," Yorkey told The Hollywood Reporter. "Hannah's story is still very much not finished. She's an integral part of whatever the next chapter of the story is, and she's very much still at the center of it."

On May 9, Entertainment Weekly unveiled an exclusive interview with Yorkey, and he confirmed that Hannah will "absolutely" be in season two: "One of the things that is still hanging out there is this question of is someone responsible for Hannah's death? Is the school responsible? Who is responsible, if anyone is? One way we'll explore that question is through the trial and also through all of these kids reflecting on where they are a few months down the road and what other secrets are being uncovered. That's going to take us into the past, into Hannah's story. We're going to get some new context for events we already know about and we're going to see a lot of things we hadn't even heard about yet that fill in some really interesting gaps in our understanding of who Hannah Baker was and what her life was."

While we wait to find out exactly what season two holds, dig into what the cast has said about the upcoming season.