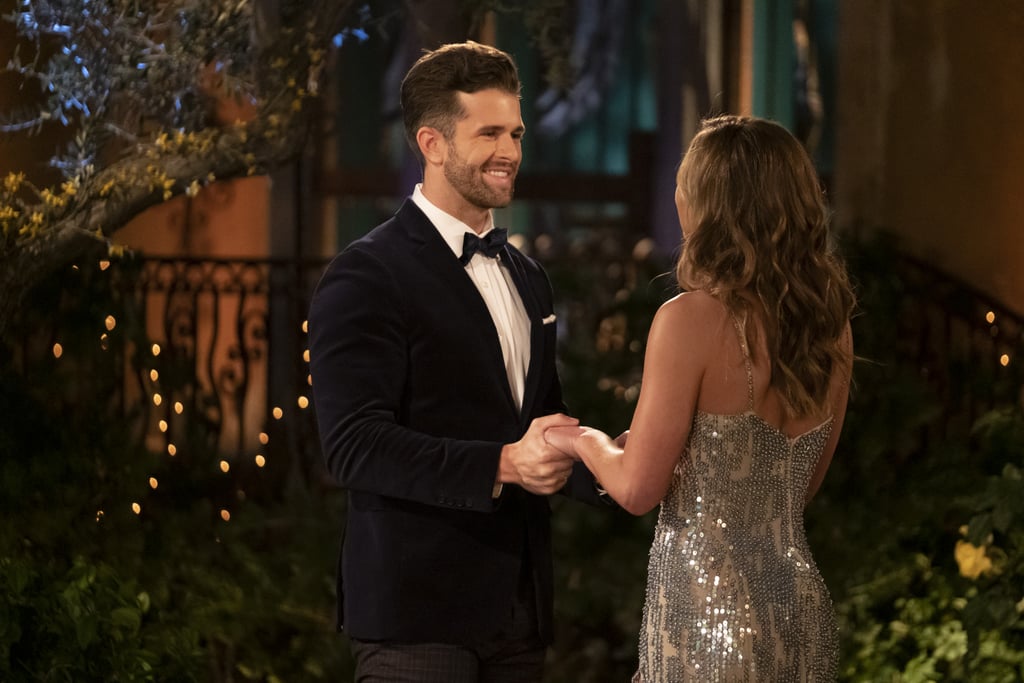 Bachelor Nation Has Decided That Hannah and Jed Need to Get Married, So the Show’s Over

Hannah Brown's season of The Bachelorette has been heavy on the hunks, heavy on the drama, and heavy on keeping us on our toes. Her one-on-one date with Jed Wyatt in Boston left Bachelor Nation divided. Half thought their date was adorable — like, beyond adorable, and the show might as well end now with the two of them walking into the sunset. The other half thought his confession about originally coming on the show for his music exposure was enough to send him packing. Since we love love, we're going to celebrate the former.

Because we avoid spoilers at all costs, we don't know for sure whether Hannah and Jed are a forever kind of match. What we do know is that the two are Southern, are close in age, and seem to have natural chemistry. It takes more than that to make it down the aisle, of course, but it looks like they have a good foundation to build on.

TV
Cruel Summer: How That Twist Ending With Jeanette Could Set Up Season 2
by Kelsie Gibson 12 hours ago

Sarah Jessica Parker
Grab Your Cosmos! Here's Everything We Know About the Sex and the City Revival
by Monica Sisavat 18 hours ago