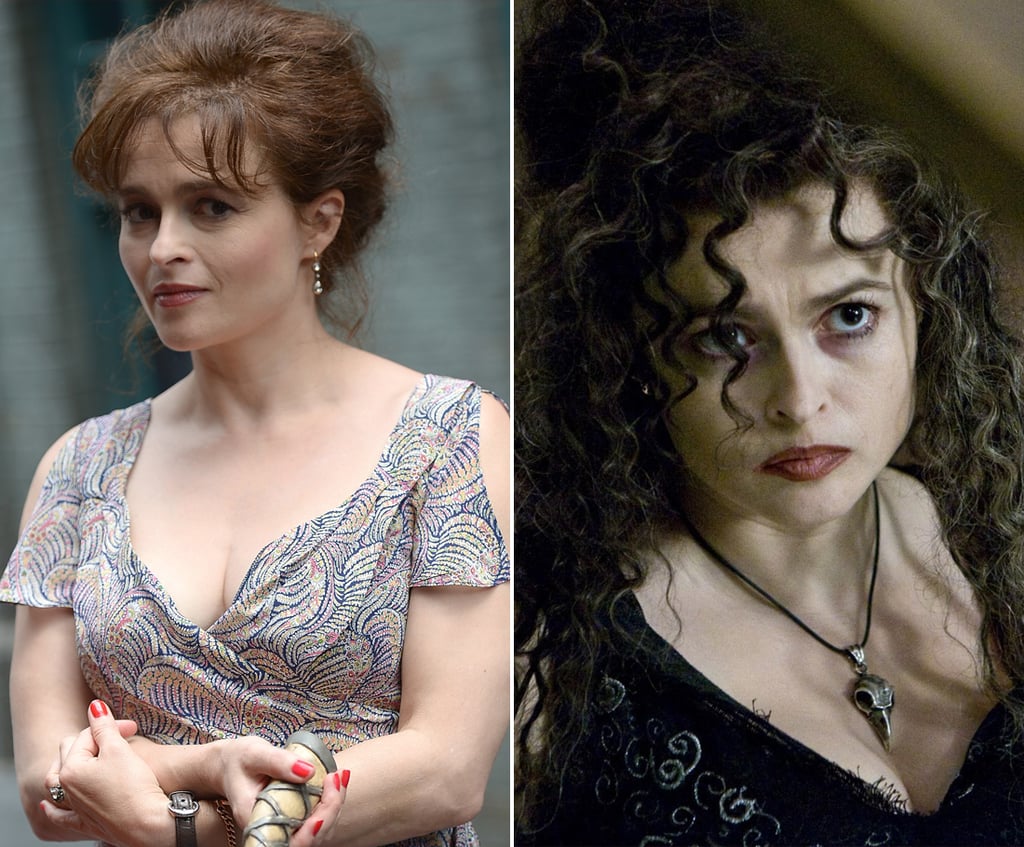 Harry Potter Stars Tell Us the Alternate Endings They'd Like For Their Characters!

J.K. Rowling's Harry Potter books have been written, and the films have come and gone, but the fandom is alive and well, as was evidenced at the Diagon Alley red carpet at Universal Orlando's Wizarding World of Harry Potter. I spoke with eight of the franchise's stars about the bomb Rowling recently dropped that maybe Hermione should have ended up with Harry instead of Ron (blasphemy!), and then they all shared their own hopes and ideas for their characters' alternate endings. Find out what each actor said!

Previous Next Start Slideshow
Harry PotterBooksCelebrity Interviews
Around The Web

Books
If You Loved Amanda Gorman's Inaugural Poem, You Can Pre-Order Her First Children's Book
by Kate Schweitzer 16 hours ago

Anthony Mackie
Anthony Mackie Does His Best to Shut Down Captain America Rumors, but We're Not Fooled
by Grayson Gilcrease 2 days ago

Music
MILCK Is Combating Racial Injustice Through Music: "Our Country Needs to Evolve and Heal"
by Monica Sisavat 2 days ago