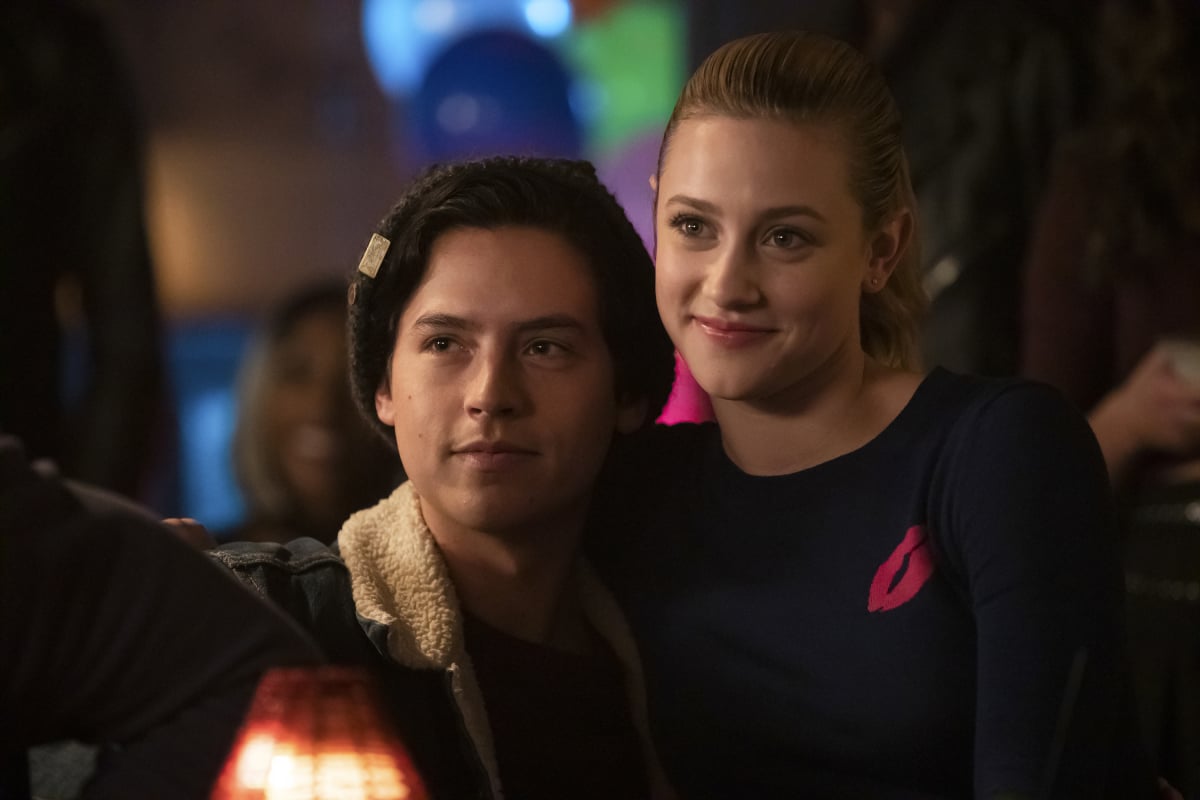 Here's some news that's sweeter than a Pop's milkshake: Riverdale is officially coming back for another season!

During the Television Critics Association press tour on Jan. 31, The CW announced that the Archie Comics series has been renewed for season four. The news comes after The CW announced plans for a Riverdale spinoff series about fashion guru Katy Keene from the comics.

Season three has been filled with drama — from the mystery surrounding the Gargoyle King to Hiram's recent shooting — so we can only imagine how the show will up the ante next season. While a release date for season four hasn't been set just yet, you can probably expect it to drop sometime this Fall.

Hulu
Love, Victor Season 2 Is Full of Twists, Turns, and Triangles, but Who Should Victor Choose?
by Grayson Gilcrease 58 minutes ago

Annie Murphy
No Longer a Little Bit Alexis: Annie Murphy's Kevin Can F*ck Himself Character Is Wild
by Grayson Gilcrease 1 day ago