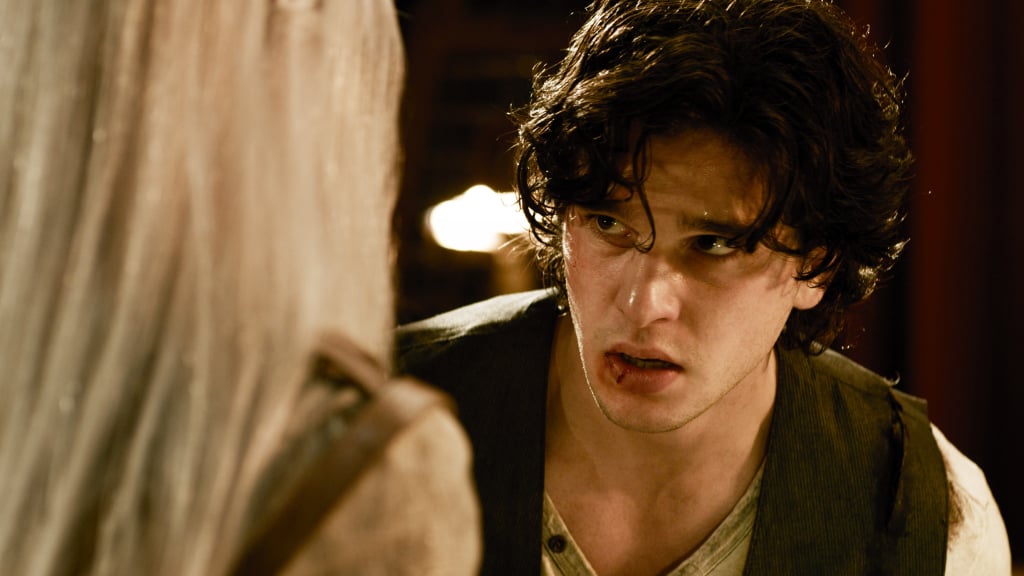 The Night Is Dark and Full of Terrors: 15 Horror Films Starring Game of Thrones Actors

We've seen a lot of terrifying stuff on Game of Thrones, but for those times when we want to get spooked after the season finale, we can still rely on the GOT cast to provide scares. The talented actors on the show have branched out into basically every other entertainment medium — like hip-hop music — including horror films. We know that you want to see the bone-chilling projects your favorite cast has worked on outside of the Seven Kingdoms, so we've rounded up all the scary movies that they've starred in just in time for Halloween. This list is dark and full of terrors . . . enjoy!

Related:
Previous Next Start Slideshow
Game Of ThronesTVMoviesHorror
Around The Web

Harry Potter
What to Know About J.K. Rowling's Involvement in HBO's Harry Potter Series
by Amanda Prahl 2 hours ago