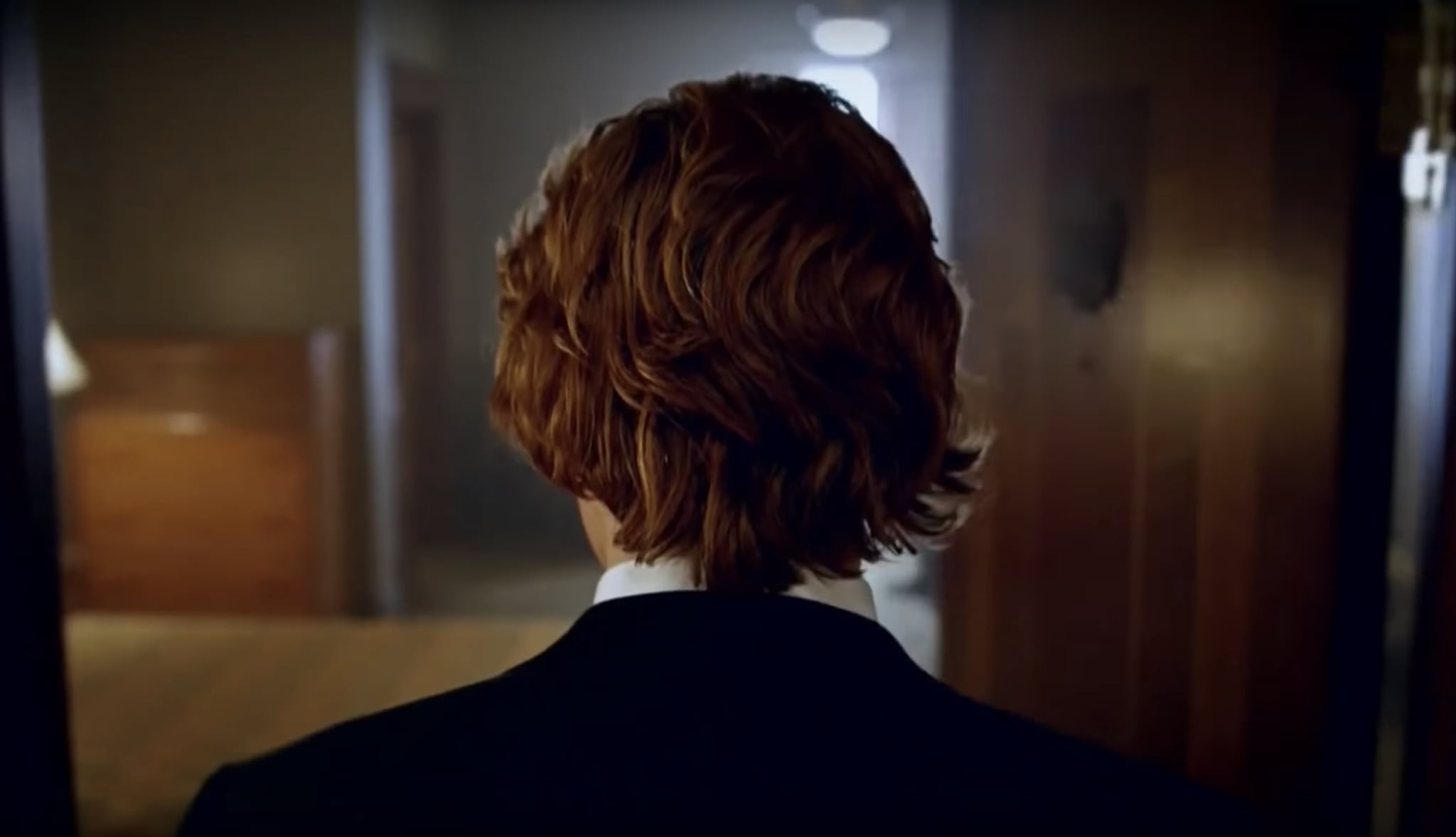 American Horror Story: Apocalypse is only three episodes in, and it's already debunked several theories and sparked dozens more to mull over. At this point, fans are even looking closely at the promos for upcoming episodes to dissect what could be on the horizon for the occupants of Outpost 3. Reddit users Aremid_ and jdeadmeatsloanz spotted something in the most recent promo that might hint at a bigger picture than we first expected.

It's a quick detail but possibly a significant one: in the promo, it appears that someone, possibly Michael, is walking into a hotel room — one that looks suspiciously like the Hotel Cortez from Hotel, the fifth season of American Horror Story. The room details certainly look like they're in the same room, which sets up a whole new set of questions. Since, in the Hotel season, Gabourey Sidibe's Coven character, Queenie, made a guest appearance, those two seasons are already connected. If that is indeed Michael we see entering a Hotel Cortez room, it could suggest he's searching for the witches — whether as an ally or as an enemy.

This isn't just a fun Easter egg, but something that could have huge repercussions for the series overall. Here's the thing: we already know that Apocalypse is intended to cross over the Murder House and Coven seasons, with key members of both casts slated to return. There's also a theory floating around that Emily, seemingly one of the new characters, is actually connected to the Roanoke season. As more and more details from previous seasons crop up, it's starting to seem very possible that Apocalypse will be the season that finally answers the question of how all the seasons of American Horror Story are related — and, more importantly, why.

It remains to be seen how the Hotel setting will tie into Apocalypse; after all, that earlier season did take place in several different time periods. The one thing that seems pretty certain is that there's a lot more going on in this season than just a creepy Cooperative and a nuclear apocalypse. Take a look for yourself below — what are your theories?