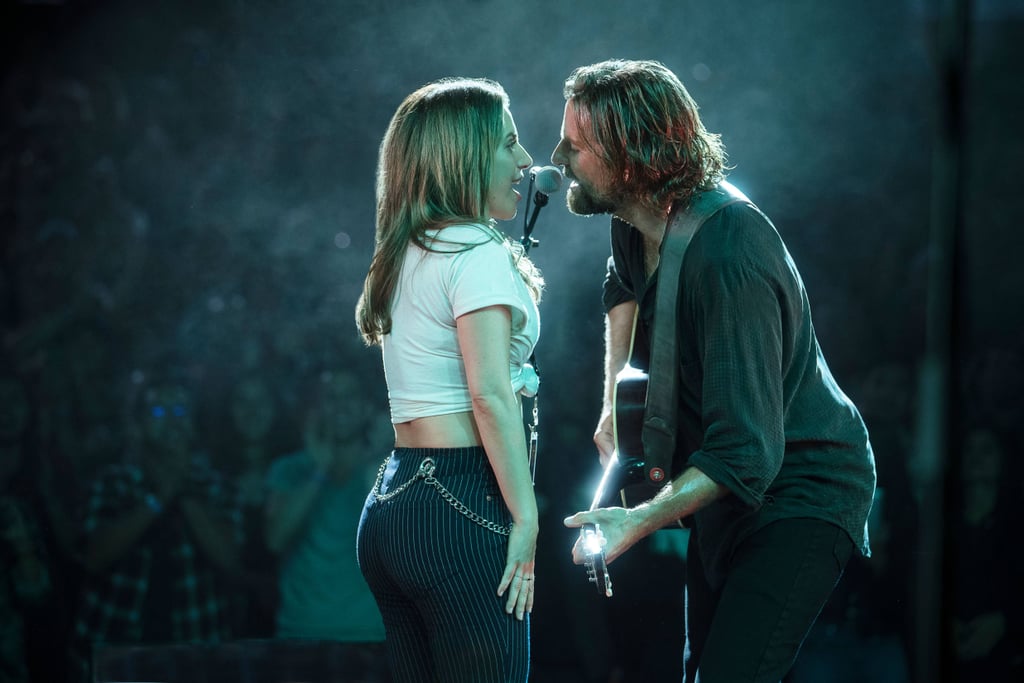 Each Version of A Star Is Born Ends Differently — Here's How

Major spoilers ahead! You've been warned!

At its core, A Star Is Born, despite being made four different times, holds the same story throughout each iteration. It's about a man who struggles with a drinking problem who falls in love with a woman whose career ends up eclipsing his. Details change each time the movie is made — like how the original in 1937 was completely about actors and involved no singing — but the heart of the movie stays the same.

The 2018 edition, starring Bradley Cooper — who also directed it and cast his own dog in the film — and Lady Gaga, has definite modern takes, like the fact that the two meet in a drag bar. But the characters find the same ending in each of the movies, and if you haven't seen the 1937, 1954, 1976, or this year's film yet, then I suggest you close this page right now, because we're about to break down the storyline — including the endings — of each of the films. This is a good time to stock up on your tissues.

Related:
How A Star Is Born Is (and Isn't) Based on a True Story
Previous Next Start Slideshow
MoviesA Star Is Born