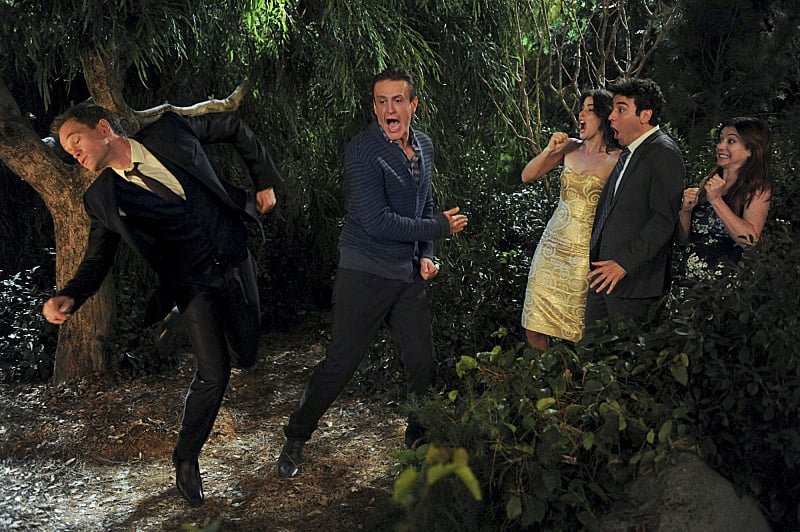 How I Met Your Mother's 10 Most Legendary Recurring Gags

Throughout nine legendary seasons of How I Met Your Mother, the gang has been through plenty of memorable shenanigans, from subway wars for Woody Allen to opening a puzzling bar within a bar at MacLaren's. Though many crazy moments are contained within one episode, some of the series's most memorable ones are those without instant gratification — the running gags that keep fans guessing (and laughing) for years. With the show coming to an end on Monday, we've rounded up 10 of the best recurring jokes and how much we've seen of them in HIMYM's final season so far.

Previous Next Start Slideshow
How I Met Your MotherTV

by Chandler Plante 34 seconds ago