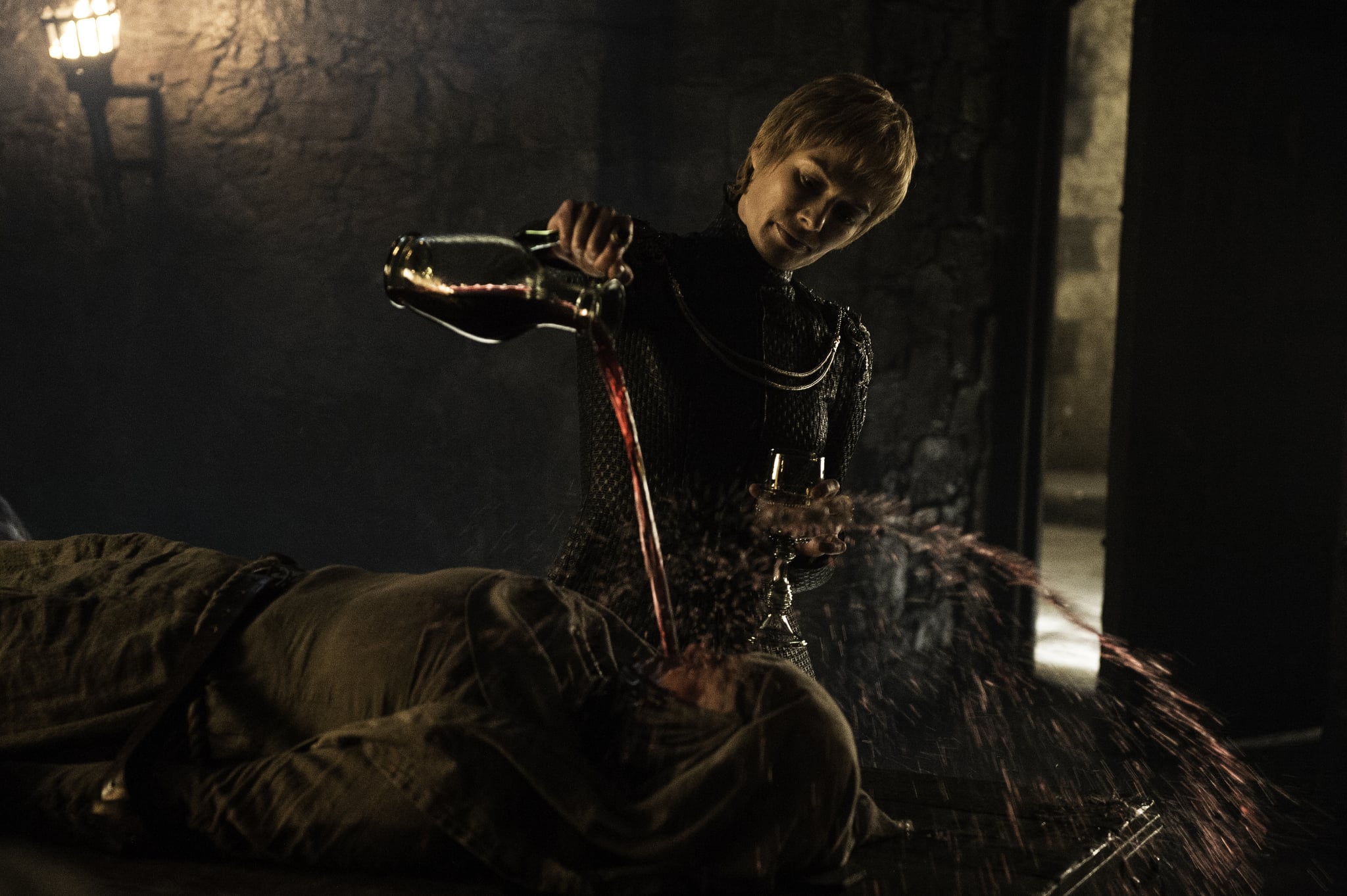 We knew season seven of Game of Thrones wouldn't be as long as a regular season, but the final episode count was revealed last year, and it's still making us depressed. This season will consist of seven episodes. Seven. See that picture of Cersei up there? We feel like Septa Unella. At least the episodes are pretty long!