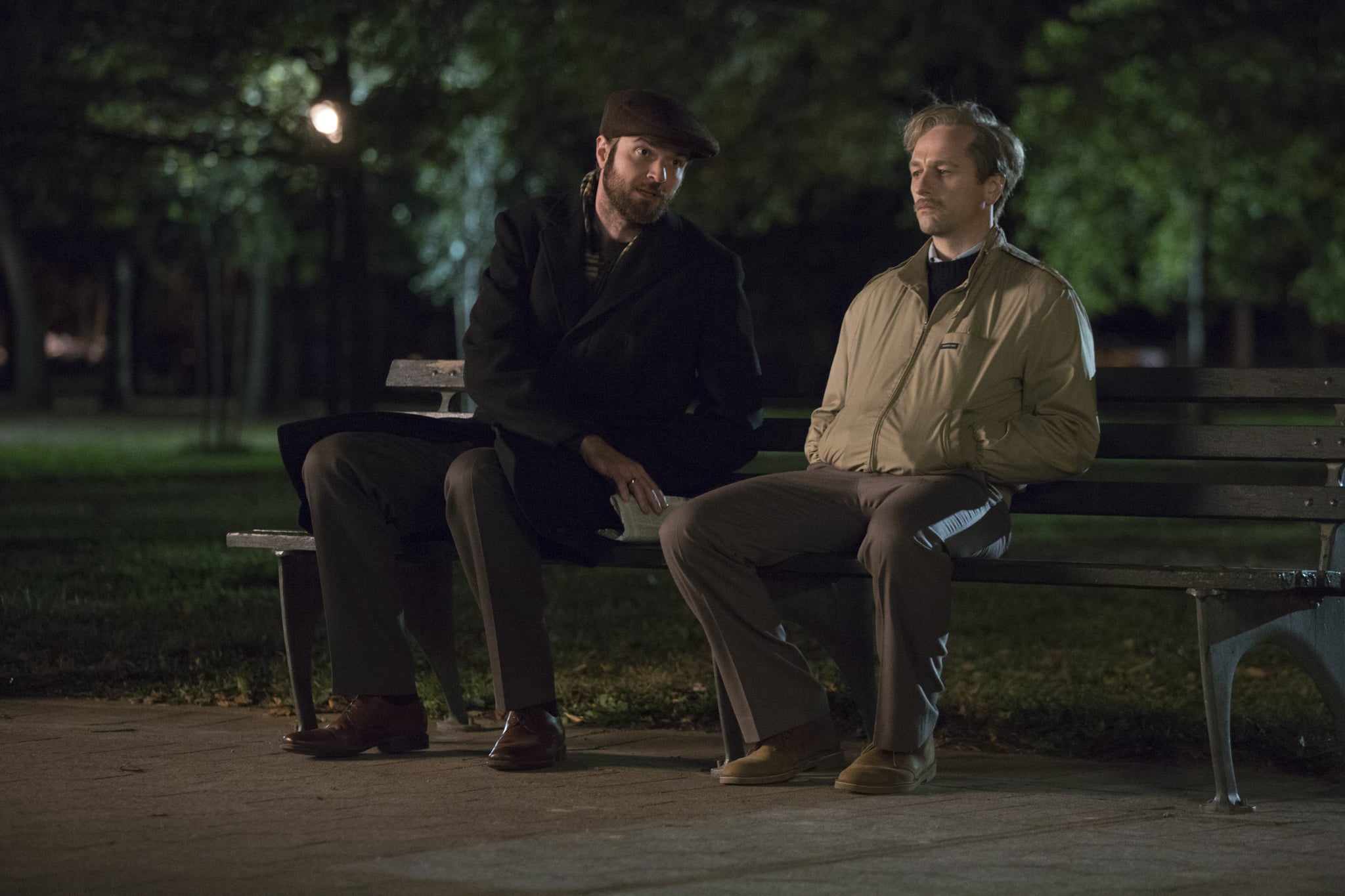 When we left The Americans at the end of season five, Elizabeth and Philip Jennings — played by real-life couple Keri Russell and Matthew Rhys — are struggling to find balance in their double lives as Russian spies and American suburbanites, their children Paige and Henry are still living at home, Oleg Igorevich is in serious trouble with his employer (er, the KGB), FBI agent Stan Beeman is no closer to finding out who his neighbors really are, and Mikhail Gorbachev is coming into power in the Soviet Union. But as the first episode of season six opened, we quickly realized we had jumped ahead in time — from 1984 to 1987. What was it exactly that tipped us off to this three-year fast forward? We investigate.

Related:
Literally Everything We Know About How The Americans Will End
Image Source: FX
The AmericansTV