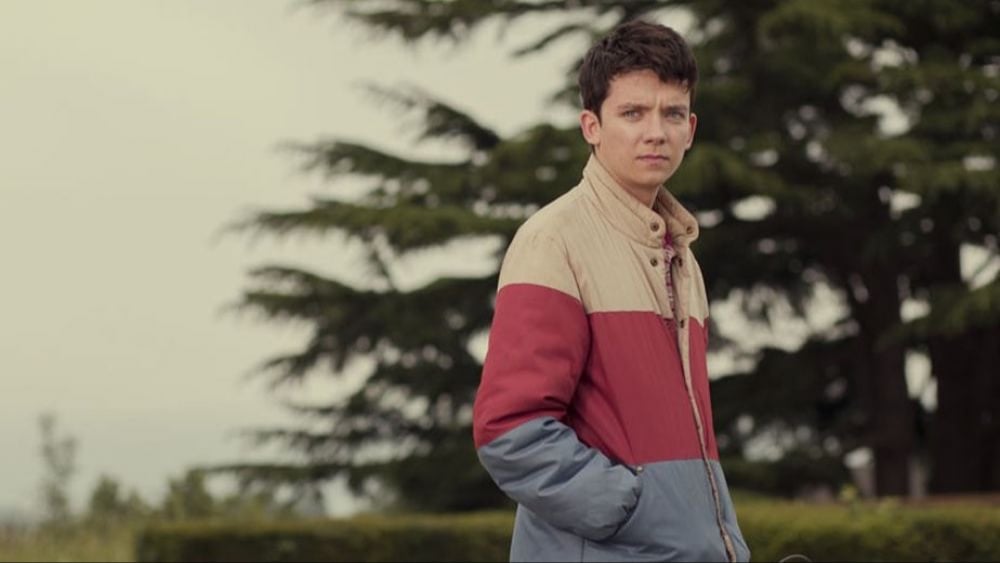 How Old Are the Actors on Sex Education? We've Got Answers

It's no secret that the actors who play high-schoolers on TV shows are rarely high-school-aged in real life (we're looking at you, cast of 13 Reasons Why). But how about the cast of Sex Education, the awkwardly hilarious new comedy on Netflix? In Sex Education, an inexperienced high school student, who ironically has plenty of sexual knowledge thanks to his sex therapist mother, decides to team up with a bad girl and open an underground sex therapy clinic at school, and though the adolescent angst is real, the actors are totally not adolescents. Read on to see how old the cast actually is.