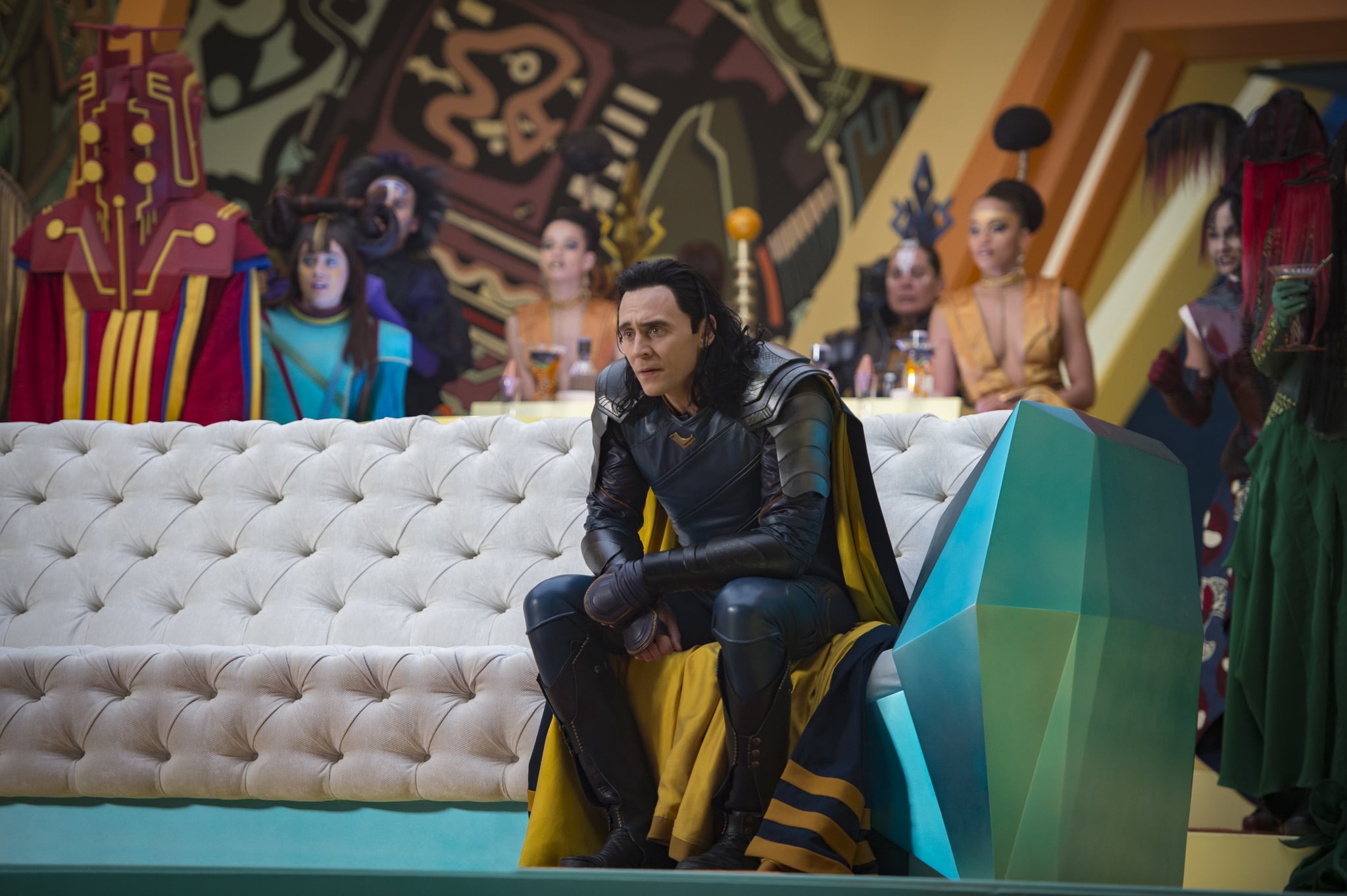 We all remember that amazing moment from the first Avengers movie: while Loki lays siege on planet Earth, he crash-lands into Avengers Tower with Hulk hot on his heels. As Loki begins to insult his adversary, Hulk grabs him by the ankle and smashes him repeatedly into the ground like a flimsy rag doll. Loki lays stunned on the ground, staring at the ceiling and emitting a weak, high-pitched groan. Not only is the small moment one of the most memorable parts of the film, but it also gets a pretty juicy callback in Marvel's latest entry into the franchise: Thor: Ragnarok.

Hulk's appearance in Thor: Ragnarok is not a secret (unlike that other Marvel cameo and that hilariously unexpected celebrity appearance). In fact, the Big Green Monster is featured heavily in the film's multiple trailers. Based on the advanced footage, we already knew Thor would have to face off against Hulk in some kind of wild battle arena.

What we learn during the film itself is that Loki is present at the fight as a spectator. You have to give props to Tom Hiddleston, who makes it seem like Loki is experiencing Hulk-induced PTSD. He's clearly still terrified after getting the walloping of a lifetime. Then comes the best part: at one point during the battle, Hulk pulls an old move out of his pocket. That's right — he actually does his signature ragdoll smash on Thor! To make the moment that much more hilarious, Loki rises to his feet and cheers loudly when it happens. Oh, Loki.

With Avengers: Infinity War drawing ever closer, it's clear the Marvel universe is only getting darker and more intense. Let's just hope we'll get more laugh breaks like this as the series reaches a boiling point. We're going to need a little levity with all that danger looming ahead.