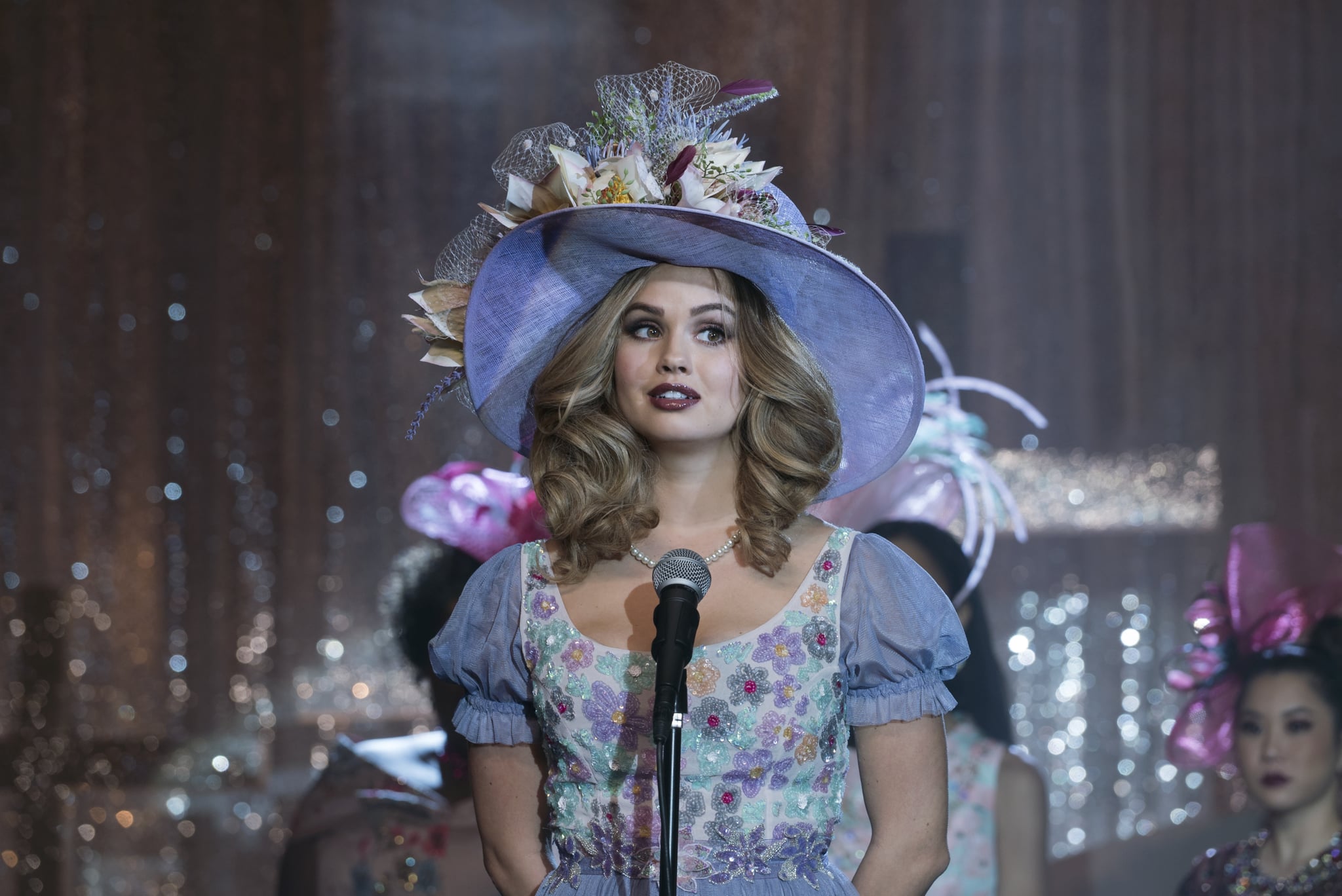 Netflix is not letting the haters get it down. The streaming service has renewed its controversial dark comedy Insatiable for a second season.

Billed as "a coming-of-rage story," Insatiable tells the story of Patty (played by Debby Ryan), an overweight high school student who was bullied for her weight. After losing weight as a result of a physical altercation, Patty decides to get revenge on those who emotionally tortured her by becoming a beauty queen. Along the way in Patty's journey, we meet lawyer and beauty pageant coach Bob (Dallas Roberts); his wife, Coralee (Charmed alum Alyssa Milano); and their son, Brick (Michael Provost), among others.

Since the release of its trailer, the show has been met a wave of backlash for several reasons, but it's largely drawing criticism for the fat-shaming premise the series is built on. However, Ryan, Milano, and creator Lauren Gussis have all stood by the series, with Gussis noting that the storylines in the show are from her own personal experiences. Insatiable is set to return to Netflix in 2019.

Netflix
An Update on Where Dr. Donald Cline From "Our Father" Is Now
by Pallavi Bhadu 17 hours ago

by Sydni Ellis 44 minutes ago