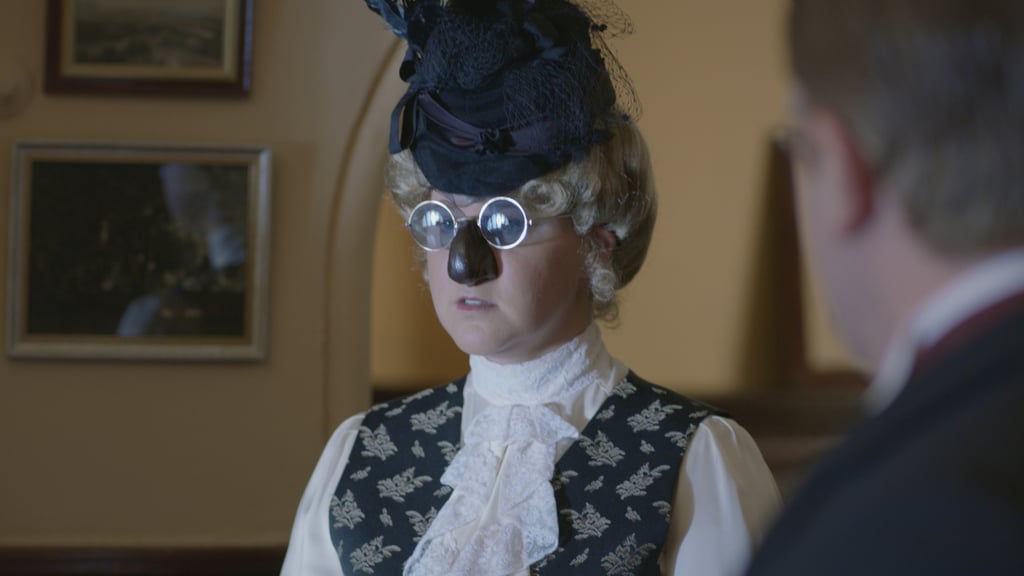 The Funniest Bits That Made Inside Amy Schumer an Emmy Nominee

We may have declared 2015 the year of Amy Schumer, but 2016 is looking to be just as incredible for her too. After cleaning up this award season, the comedienne is getting her due, thanks to movies like Trainwreck. But we can't forget how we first noticed Schumer — on her hilarious Comedy Central sketch show, Inside Amy Schumer. The series, which is also up for Emmys for Schumer herself and the series next month, deals with feminism, sexuality, and edgy subjects in general, but it's consistently funny. Check out some of the funniest GIFs to relive the best sketches or to see what you've been missing. (Warning: many of them are NSFW.)

Related:
Reminder: Here Are All the 2016 Emmy Nominees
Previous Next Start Slideshow
Inside Amy SchumerAmy SchumerTV