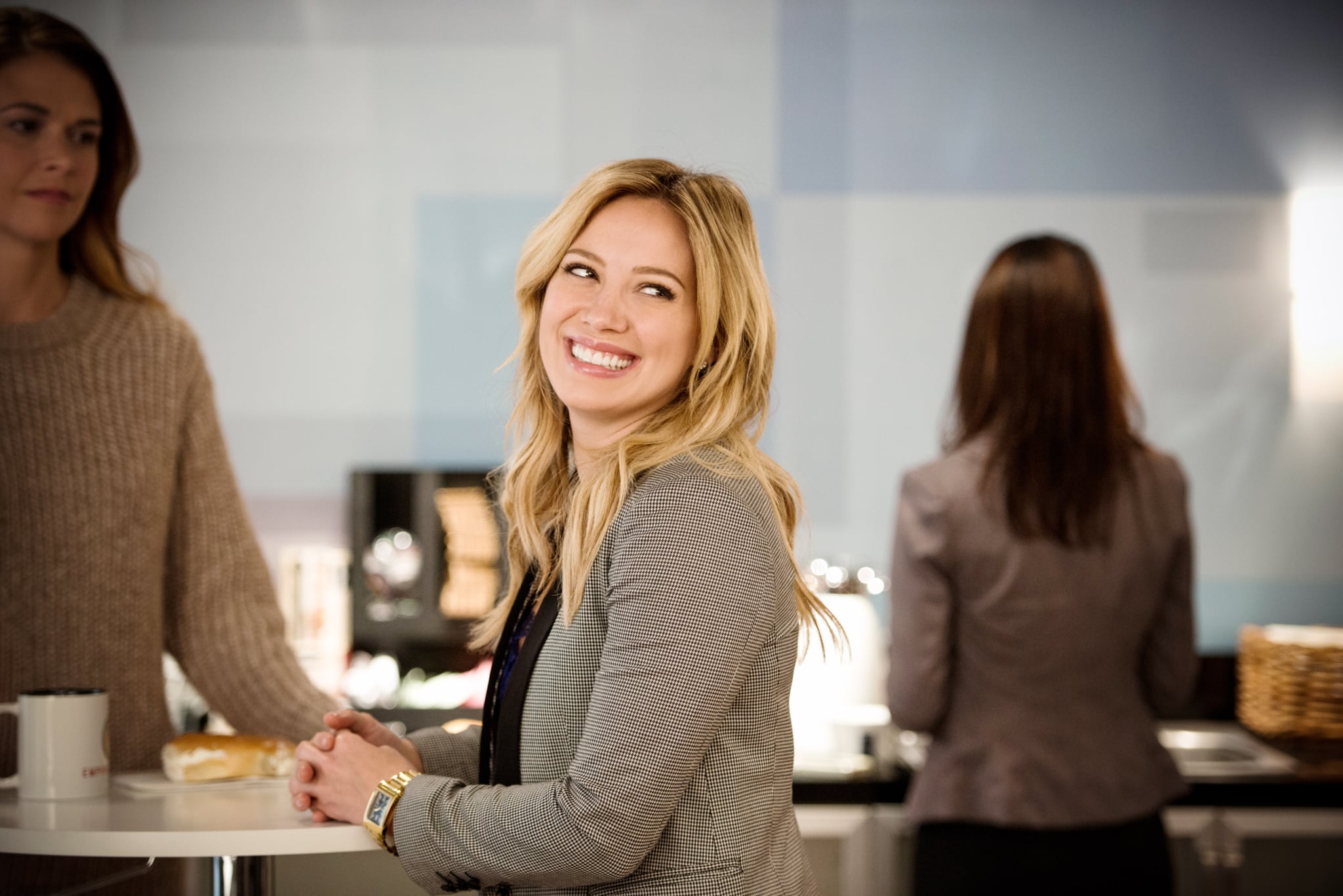 After 15 years, Hilary Duff is returning to her roots as she reprises her beloved role as Lizzie McGuire for a new Disney+ series. The reboot will see a now-30-year-old Lizzie living in Brooklyn, NY, and working as an apprentice to an interior designer. While we're super excited to see Duff back in action as our tween idol, we're also wondering how the star will juggle the reboot and her current role on TV Land's Younger, which was recently renewed for a seventh season.

Well, thankfully, it won't interfere at all. According to Deadline, Duff will be able to do both series under a waiver granted by TV Land/Viacom. Fans had a moment of panic that Duff would be leaving the series when it was revealed that her character Kelsey, a millennial publisher, would be leaving Empirical Press. Of course, in the season finale it is revealed that she's actually rejoining the company to run the Millennial imprint she helped create as an official board member.

Since Younger just wrapped up its sixth season and the Lizzie McGuire reboot isn't dropping until 2020, it's likely that filming for the shows won't even overlap. Of course, on the off-chance it does, we're sure Younger can come up with an excuse for Duff's absence now that her character is stepping into a brand-new role.