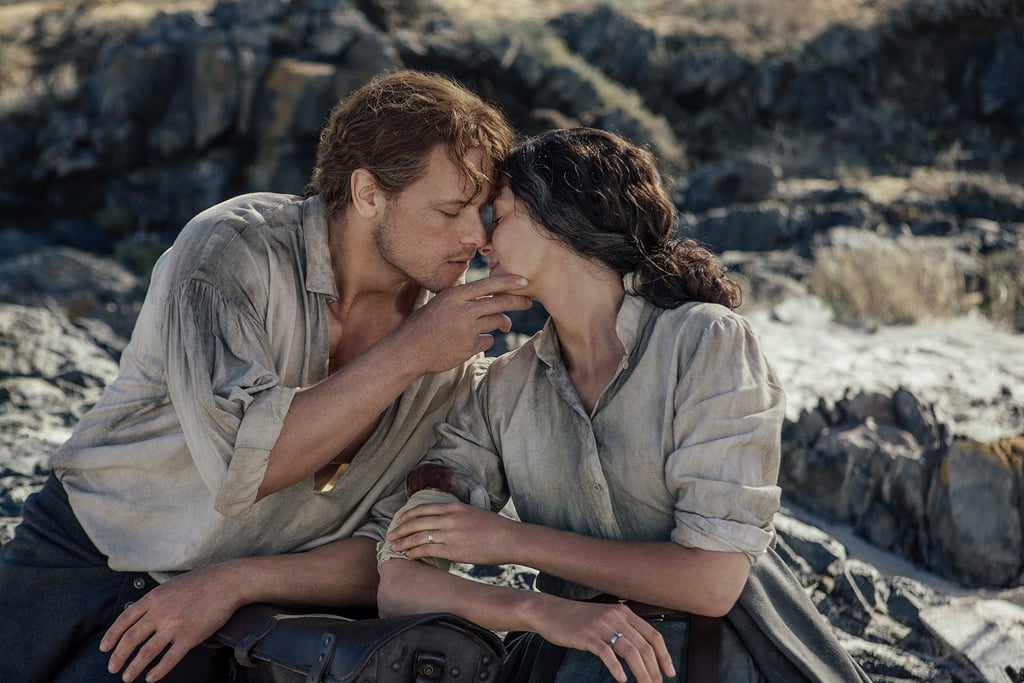 Season three of Outlander has seen Jamie and Claire's relationship a bit stilted — at least, initially, when they first reunite. They've spent 20 years apart, experiencing failed marriages, children, loss, and trauma and are trying to reacquaint themselves with each other both physically and emotionally. Laoghaire's return back to Jamie's life as his wife serves as a betrayal for Claire, but let's be serious: Jamie and Claire are a solid front through and through, and regardless of what comes their way, they've proved countless times that they're willing to sacrifice themselves for each other. Droughtlander may have already begun after that epic season three finale, but let's revisit all the times Jamie and Claire have gone the extra mile for each other.

Related:
Everything You Need to Know About Outlander Season 4: The Release Date, New Cast, and More
Previous Next Start Slideshow
OutlanderTV